The Central government on Friday said that one-day state mourning will be observed over the passing away of the President of the United Arab Emirates (UAE) and ruler of Abu Dhabi Sheikh Khalifa bin Zayed Al Nahyan.

"As a mark of respect to the departed dignitary, the Government of India has decided that there will be one day's state mourning on May 14, 2022 throughout India," the Ministry of Home Affairs communication to all Ministries, States and the Union Territories said.

President Ram Nath Kovind and Prime Minister Narendra Modi have expressed their deep condolence on the passing away of the President UAE Sheikh Khalifa bin Zayed.

"Saddened at the demise of HH Sheikh Khalifa bin Zayed, President of UAE. We will always remember his contribution to our bilateral relations and welfare of the Indian community in UAE. My condolences to His Highness' family, the Govt & the people of the UAE in this hour of grief," President Kovind said.

In a tweet, Modi said: "I am deeply saddened to know about the passing away of HH Sheikh Khalifa bin Zayed. He was a great statesman and visionary leader under whom India-UAE relations prospered. The heartfelt condolences of the people of India are with the people of UAE. May his soul rest in peace."

Sheikh Khalifa bin Zayed Al Nahyan served as the President of the UAE and ruler of Abu Dhabi since November 3, 2004. 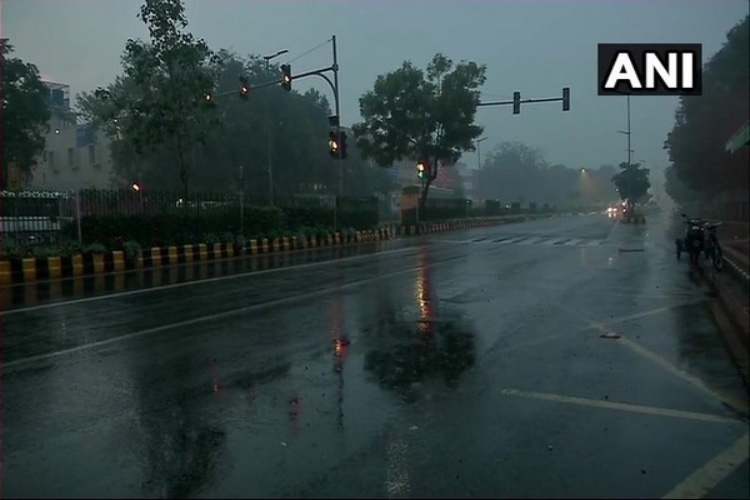 Light rain in Delhi, parts of Haryana, UP on Tuesday: IMD