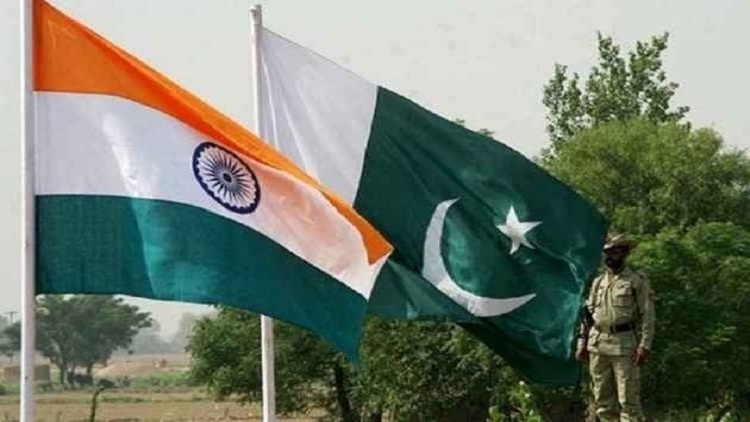 Responding to Pakistan army chief General Qamar Javed Bajwa surprise peace overture in which he said "it is time to extend a hand of peace in all directions," New Delhi said the onus is on Pakistan to create an environment free of terror.

Talking to reporters, the Ministry of External Affairs spokesperson said, "Our position is well-known. India desires normal neighbourly relations with Pakistan in an environment free of terror, hostility and violence. The onus is on Pakistan for creating such an environment."

Well known for his anti-India rhetoric, sudden change in stance of Pak army chief's position has surprised New Delhi. General Bajwa, while speaking at the graduation ceremony of Pakistan Air Force cadets was also quoted as saying, "Pakistan and India must also resolve the longstanding issue of Jammu and Kashmir in a dignified and peaceful manner as per the aspirations of people of Jammu and Kashmir and bring this human tragedy to its logical conclusion."

India is maintaining its position that talks and terror can't go together and there is no indication of any dialogue until Pakistan takes some concrete steps.

India which is now a non-permanent member of the UNSC has been asking international community to take action against countries backing and sponsoring proscribed terrorists like Hafeez Saeed, Lakhvi , Dawood Ibrahim and Maulana Masood Azhar.

The Pakistan Prime Minister has also launched an international smear campaign based on falsehood against India. Recently in an interview to ANI, Punjab Chief Minister Captain Amarinder Singh said that he has informed the Centre that smuggling of weapons through drones has increased manifold.