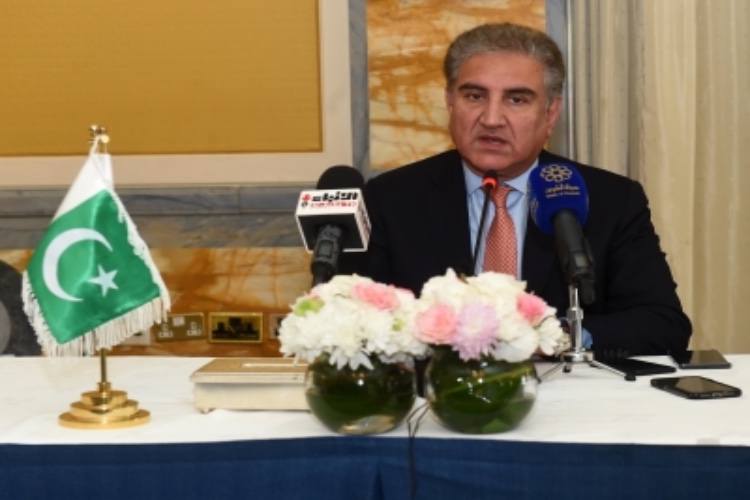 Qureshi wrote on Twitter: "On the 73rd anniversary of @UN our commitment to resolve the Jammu & Kashmir dispute through free and impartial plebiscite under the UN auspices, we reaffirm our full support to Kashmiris in their just demand for the realization of their inalienable right to self determination. Pakistan calls upon the int'l community to take cognisance of the deteriorating situation in #IIOJK and hold India accountable for grave human rights violations and serious crimes against humanity in the occupied territory."

It's not the first time that Pakistan calls for international interference in Jammu-Kashmir. In December 2021, Qureshi wrote a letter to the President of the UN Security Council and the UN Secretary General to "call upon India to reverse its actions, including those initiated on and after August 5, 2019, when Modi Government abrogated Article 370 of the Constitution to revoke the special status of Jammu and Kashmir."

In response to this, India has categorically told the international community that the scrapping of the Article 370 was its internal matter and advised Pakistan to accept the reality and stop all anti-India propaganda.