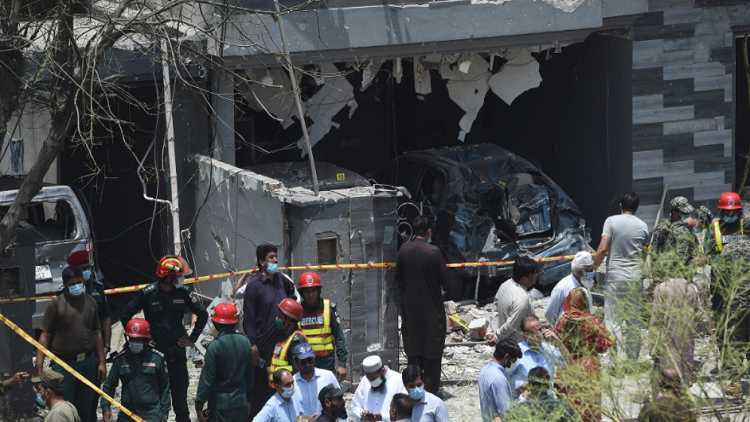 Pakistan National Security Adviser (NSA) Moeed Yusuf on Sunday claimed that the evidence they have gathered during the probe into the blast at Lahore's Johar Town pointed to "Indian-sponsored terrorism."

On June 23, an explosion near the residence of UN-designated terrorist Hafiz Saeed's residence in Lahore had killed three people and injured 24 others. In a press briefing, Pak NSA alleged that said the mastermind of the attack "is an Indian citizen and RAW is in touch with him", Dawn newspaper reported.

Without specifying the nature of the intelligence input, Yusuf said, "The IG said we have intelligence of foreign intelligence agency, so today without a doubt I want to say, (the circumstances) of this entire attack lead to Indian-sponsored terrorism."

Further alleging India's role in the blast, Pak NSA said the day the blast took place there were thousands of coordinated cyber attacks on the country's information infrastructure.

"The cyber attacks were carried out so that our investigation could not be successful and it would face obstacles and time could be gained for the network to disperse," he said, as quoted by Dawn.

Earlier, a car mechanic was taken into custody for his involvement in the blast. Local media had reported that intelligence agencies arrested the technician for modifying the interiors of the car that was used in the blast.

A man parking a suspicious vehicle that was possibly used to carry out the blast was caught on closed-circuit television (CCTV), the footage of which has been obtained by ARY News.

Citing initial investigations, a senior police official told Dawn on condition of anonymity that about 15 kg of explosives had been planted in a car that was stolen from Gujranwala and parked near the residence of Hafiz Saeed in Board of Revenue Housing Society, Johar Town. 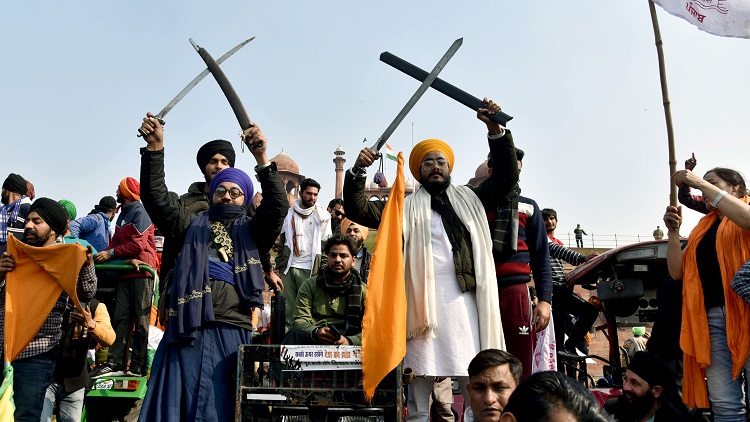 Muharram - A month to remember 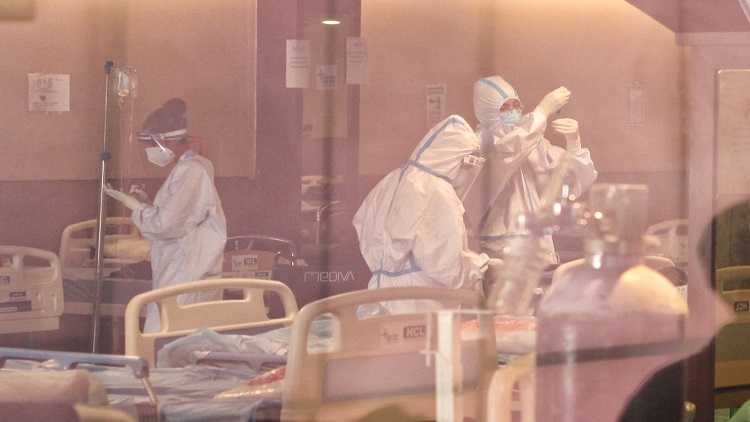 My father may have decided to quit last night: Yediyurappa's daughter