Pakistan makes most of Afghans’ need to fly out On one hand, Pakistan is pleading before the world for the recognition of the Taliban government and helping the country, and on the other hand, its cash-starved national Carrier Pakistan International Airlines is making huge profits from its monopoly in flying to Afghanistan.

The airfare from Kabul to Islamabad has skyrocketed after the Imran Khan government banned the flight of Afghanistan's lone private airline Kam Air Airlines on one or the other pretext.

The airline's officials said the airlines did not get permission from Pakistan to fly into the country for the past three days. This company only flies to Islamabad and has no other business.

Mohammad Dawood Sharifi, CEO of Kam Air, said Pakistan wanted the airline to send lists of its passengers to Pakistan's ministry of interior (Home) Affairs before boarding the plane.

Although the airline followed the instructions, it didn’t receive permission to fly to Pakistan.

“Since Friday, the interior ministry (of Pakistan) has started a new procedure. In addition to visas, the ministry asks for a security check. But it did not execute the clearance on time,” said Sharifi.

According to TOLO News of Afghanistan, the Afghan fliers are being made to pay through their nose by the PIA. Travelers said the one-way ticket to Pakistan is around $2,400.

Tolo News said people with visas for Pakistan are finding it unaffordable to buy tickets out of the country. Pakistan is the only country that is running commercial flights to and from Kabul. Even Turkey hasn’t resumed its flights though the Taliban have requested the countries, including India, to resume their commercial flights as the Kabul Airport was in shape.

In the meantime, a number of travel agencies in Kabul said Pakistan ticket prices have increased many times in recent weeks. In the past, a round-trip ticket was around $300, while now a one-way ticket is being sold from $1,200 to $2,400.

However, the Civil Aviation Authority of Afghanistan said that right now only one Pakistani airline has permission to fly between Afghanistan and Pakistan and this monopoly is one of the reasons for higher fares.

The civil aviation authority has warned that if Pakistan does not give permission to Afghan airlines, it will not allow Pakistani airline flights to Afghanistan. 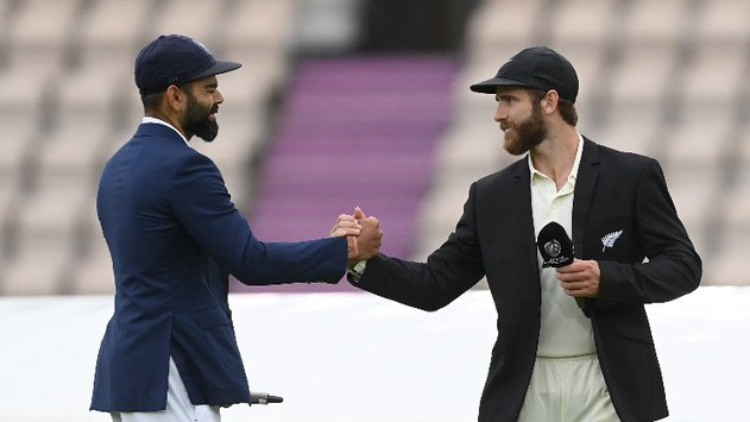 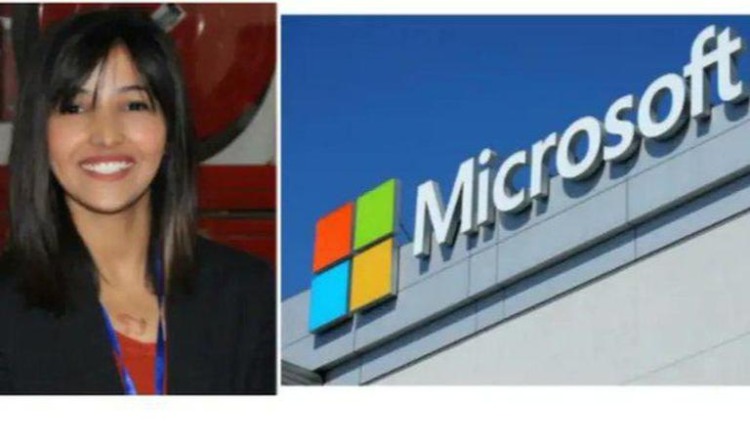 Rekha to lend her voice for 'Bigg Boss 15' promos 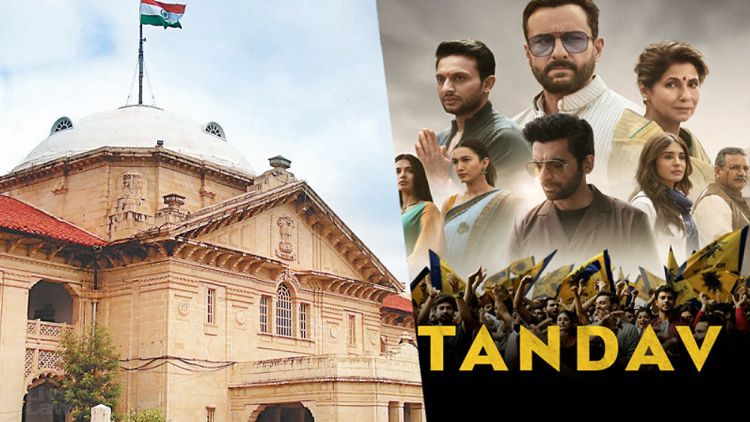