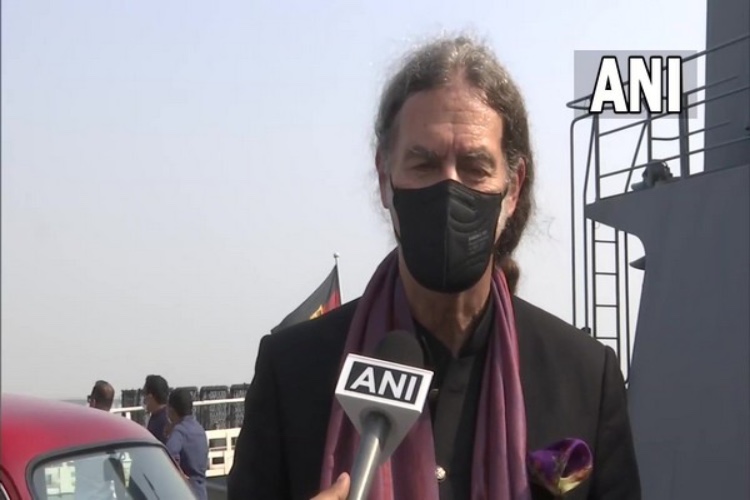 After German Navy's Frigate Bayern F217 arrived here, Berlin's Ambassador to India Walter J Lindner on Friday said that peace in the Pacific region is important, and all 32 countries in this area should respect the International Sea law.

The warship was received by Ambassador Lindner and Maharashtra's Minister for Protocol, Tourism, and Environment Aditya Thackeray. "It's important that you send out messages and the message is, we need free maritime routes, because we need some stability in the supply chains and it is very important. Secondly, peace in the region is very important," Lindner said.

"And third, the respect of our international order-based system is also important. There are 32 countries in this area, and it's important that these countries respect International Sea law, so that we have a stable, peaceful region. So that's why it's not a routine visit. It's something which comes in time," he added. Talking about the German Navy's Frigate late arrival here, Lindner said things took some time, and then the COVID-19 pandemic struck.

"India-Pacific has become a very crucial region, because this is where 60 per cent of all the international trade goes through, where you have 50 per cent of the world population and also have nuclear powers, where you have some regional tensions." He also expressed his gratitude toward German Navy's Frigate Bayern, F217 arriving here and said, "I'm very happy that we made it possible to have this ship docking here amid COVID-19. It's a visit among friends. I'm sure this will be an example of our good friendship between India and Germany." The envoy also spoke about his love for Mumbai.

He said, "This is a special place for me because I was here 45 years ago, in Mumbai. It's a wonderful city. Now with 20 million or so it's a big city, but it's a cosmopolitan city. I love it very much. I really feel at home when I come here." Aditya Thackeray welcomed the German warship upon its arrival in Mumbai and said, "It's an honour to receive the German Navy here. Relations between the two countries are very good. It is important for us as a country to send out the message of freedom, democracy and stable maritime routes in the world."

"This is the third time in the past six months that we have a naval group coming to Mumbai, it is a very important place. Mumbai sits on a very important maritime route, it's a maritime city. And when you have naval carrier groups, or naval frigates coming here, which are out there in the open sea, protecting maritime routes, keeping it peaceful, keeping the region stable, I think it's important for us as a state as a city, as a country, to send out this message of freedom, democracy and stable maritime routes in the world," he said. 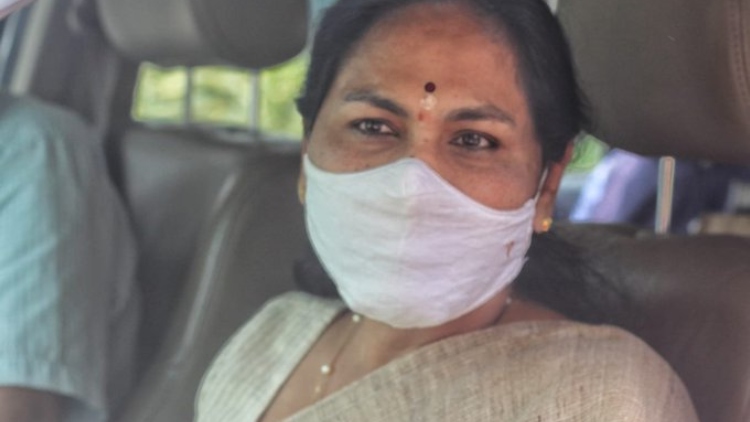 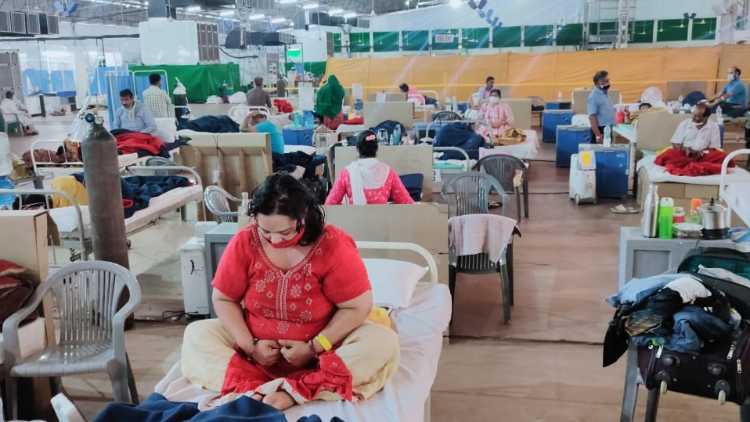 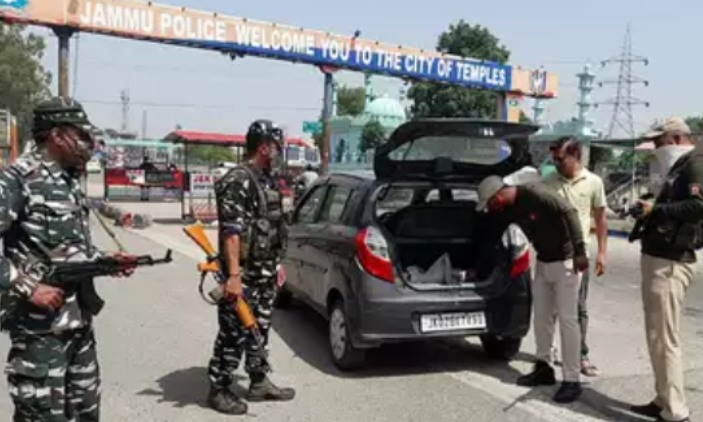