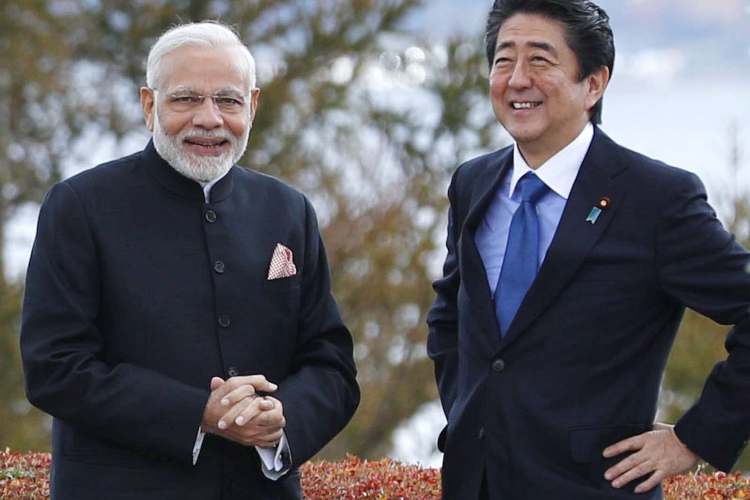 The Japanese government has scheduled the state funeral for Abe on September 27. The ceremony will take place at the Nippon Budokan arena in the Kitanomaru National Garden in Tokyo.

Japan is one of India's key allies in the region, with both countries cooperating in the QUAD format of comprehensive partnership alongside the United States and Australia. Modi and Abe maintained friendly ties both during and after the latter's tenure.

During one of PM Modi's official visits to Japan in 2018, Abe invited his Indian counterpart to his family home in the Yamanashi prefecture, a move signalling particularly warm ties between the two leaders.

Earlier in May, Modi met Abe nearly two years after the Japanese PM stepped down, as part of his visit to Japan to take part in the QUAD summit.

Abe was attacked on July 8 in the city of Nara during a campaign speech.

Police said he was conscious immediately after being shot from behind, but then, during shifting, his condition became critical, with cardiac and pulmonary arrest. Later that day, a local hospital pronounced him dead.

After the assassination of Abe, PM Modi declared one day of national mourning in India.

PM Modi also penned a blog titled "My Friend, Abe San". "In the passing away of Abe, Japan and the world have lost a great visionary. And, I have lost a dear friend," he had said.

Abe's funeral on September 27 will be the second state funeral for a former prime minister since World War 2.

The first one was held in 1967 for Shigeru Yoshida. Other prime ministers received a joint Cabinet Office and Liberal Democratic Party service.