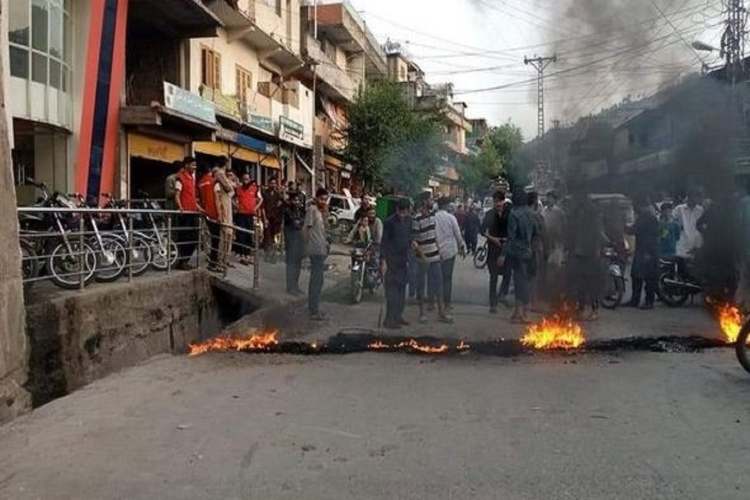 Districts of Pakistan-occupied Kashmir (PoK) are witnessing massive protests against the Pakistan government's plan to bring in the 15th Constitutional Amendment that will transfer the financial and administrative powers of the local government to Islamabad.

The citizens of all 10 districts of the region are infuriated at the government's move.

These protests have taken a violent turn in Rawalakot, Bagh, Poonch, Muzaffarabad, and Neelum Valley among other areas of PoK.

Recently, Shabir Choudhry, an activist from the region had said that with the move to introduce the 15th Amendment to the Constitution, Pakistan is eyeing to control the region's natural resources and urged the people to raise their voice against this "naked aggression and imperialism" where all is controlled by the Pakistani army and country's property tycoons.

He said that Pakistan is using Islam to camouflage its imperialist agenda. Since October 22, 1947, the activist noted that people of PoK are living in the false sense of being independent or liberated.

According to a local media report, details revealed in the proposed draft of the 15th amendment show that the terms 'State' will be replaced with 'Azad Jammu Kashmir' and the mention of United Nations' is going to be replaced with the words 'subject to recognition' from the so-called 1974 interim constitution of PoK.

Kashmir Council will be revived and will be headed by the Prime Minister of Pakistan. It will have the power to collect taxes and present its own budget.

The Prime Minister of Pakistan will have the right to directly appoint the Chief Justice, High and Supreme Court judges as well as the Chief Election Commissioner of PoK, and appointments made by the PM would not be allowed to be challenged in the courts.

All financial powers will be transferred to the central government in Pakistan thus practically degrading PoK to the level of a provincial entity.

According to local media reports, women and children have been sitting on roads for several days in the region shouting freedom slogans and demanding the Army return to the barracks. 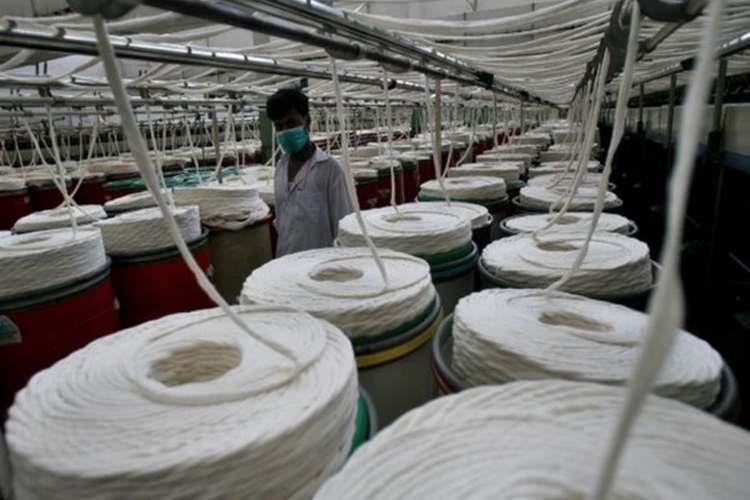