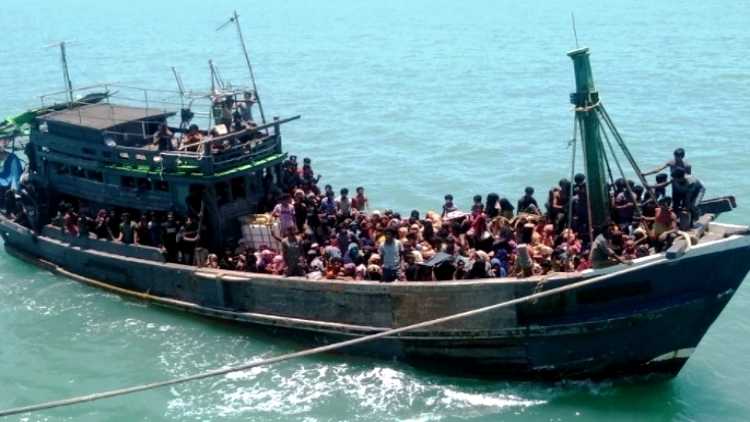 More than 100 days after they sailed out of Cox's Bazar in the coastal region of Bangladesh, 81 Muslim Rohingya refugees have reached Aceh in Indonesia.

They were stranded in the Andaman Islands after their boat developed serious technical snags on February 18, a week after it sailed out of Bangladesh.

Indian coast guards provided food, drinking water and medical attention to the refugees and arranged for repairs on the boat, but did not allow it ashore.

India tried negotiating with Bangladesh to take back these refugees, but since Bangladesh refused to take them back, the authorities in Andaman quietly allowed the repair works and took care of the Rohingyas.

On May 30, the boat was finally ready and it sailed out that afternoon. On Friday, it reached Aceh. Families of the refugees were informed by the ship owner about their safe arrival on Indonesian territory.

"This was the nearest Southeast Asian territory the boat could reach, because the crew was not sure how far they could go," said a source in Andaman, who handled the rescue and relief for the sea-stranded Rohingyas.

Around eight of the 90 Rohingyas who set sail (65 women, 20 men and 5 minors) had already died of diarrhea and dehydration after the boat's engine developed trouble on February 18, a week into the journey towards Southeast Asia.

Eighty-one Rohingyas, mostly women, were on the boat with three Bangladesh crew members when the rights activists lost contact with the boat. The survivors confirmed eight deaths on the boat before they lost contact.

"It is good to know that no one on the boat died after it was rescued by the Indian coast guards," said one Thailand-based rights activist.

"Delhi perhaps tried to negotiate the boat's return to Bangladesh with the Rohingyas, but when Dhaka refused, they took care of the refugees and allowed them to proceed to Southeast Asia," the activist said on condition of anonymity on the grounds that he was not authorised to brief the media.

The UN had also requested India in February to take care of the refugees on humanitarian grounds.

The Indian authorities confirmed that 47 Rohingyas on the boat had UNHCR-issued refugee cards given out in Bangladesh.

Rights activists, who were worried over the possibilities of India handing over the Rohingyas to Myanmar, said on Friday they were relieved that the boat had landed in Aceh.

Boats carrying Rohingya refugees have regularly drifted towards India's Andaman Islands. The Indian government has not been keen to take them in, hence the temporary relief followed by the onward journey to Southeast Asia. 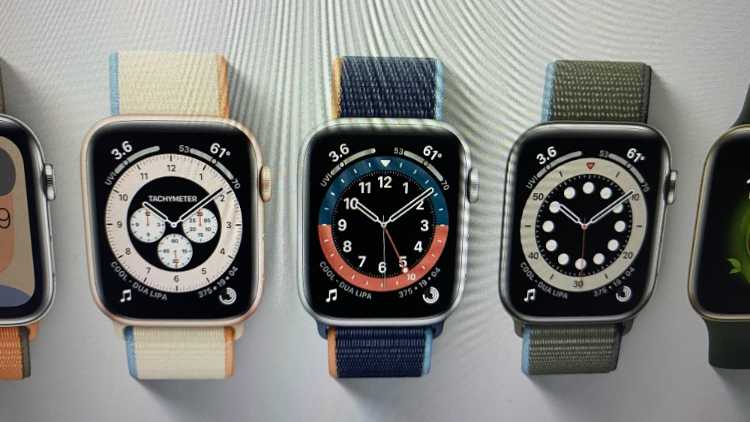