The State Bank of Pakistan (SBP) has refused to open the Afghanistan Relief Fund and requested the Imran Khan-led Pakistan Tehreek-e-Insaf (PTI) to review its decision, expressing the fear that the Financial Action Task Force (FATF) might impose sanctions against Islamabad, local media reported on Saturday.

The central bank has returned the federal government's request to open the relief fund with the advice that the decision might be reviewed in light of Pakistan's commitments under international covenants and the FATF action plan, The Express Tribune reported citing government sources as saying. The federal government had decided to open the bank account to receive cash donations from Pakistan and abroad to help Afghan people meet their immediate humanitarian needs, said the Pakistani publication.

Pakistan has been on the Paris-based FATF's grey list for deficiencies in its counter-terror financing and anti-money laundering regimes since June 2018.

The FATF plenary is again going to review Pakistan’s case next month, The Express Tribune said.

Last year, on December 8, the Finance Ministry issued instructions to the SBP to "open with immediate effect" the Afghanistan Relief Fund to provide humanitarian assistance to Afghanistan.

The federal government had requested the SBP governor that he should issue necessary instructions to the scheduled banks to open the account. But so far, the account remains non-operational.

At the request of the SBP, the issue of opening the Afghanistan Relief Fund is being examined to ensure that Pakistan fully complied with its international commitments, Finance Secretary Hamid Yaqoob Sheikh the told The Express Tribune.

It further reported that the central bank's observations have raised questions over the authority of the federal government. It may also throw a challenge to the Foreign Office that is trying to secure commitments from the international community to avoid a humanitarian catastrophe in Afghanistan.

The Taliban took over control of Kabul on August 15 and following this the country has been battered by deepening economic, humanitarian and security crisis. 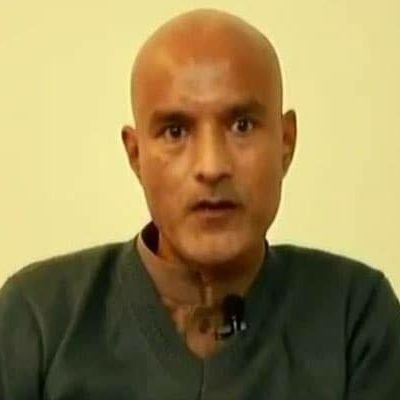