At least two people got injured in the explosion, the TOLO news agency reported. This story is still developing and more information is awaited.

On Friday, the Pentagon acknowledged that the August 29 drone strike in Afghanistan was a tragic mistake that killed 10 civilians, including seven children.

A United States military investigation into a deadly Kabul drone strike on a vehicle in August has found that the vehicle targeted was likely not a threat associated with ISIS-K. 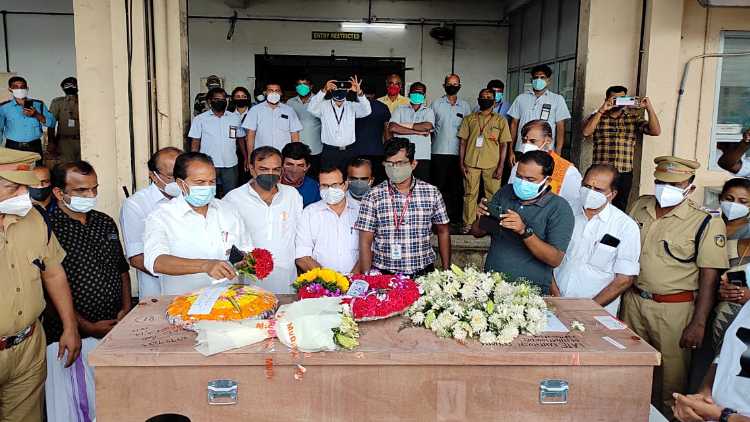 India has a record of defeating Pak in T-20 WC 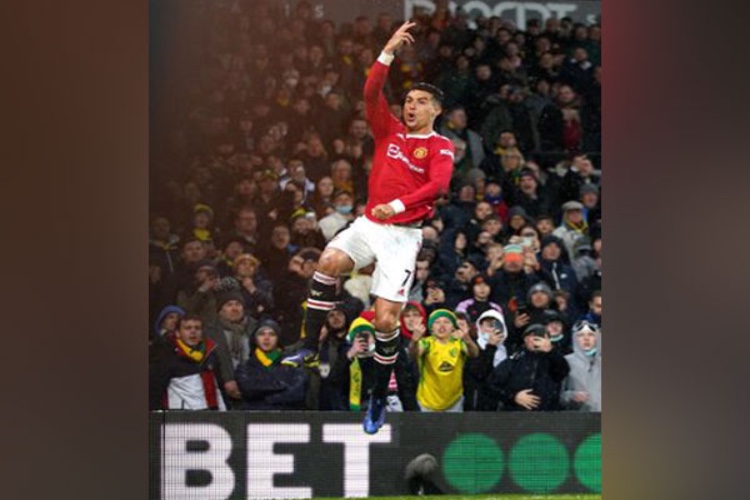 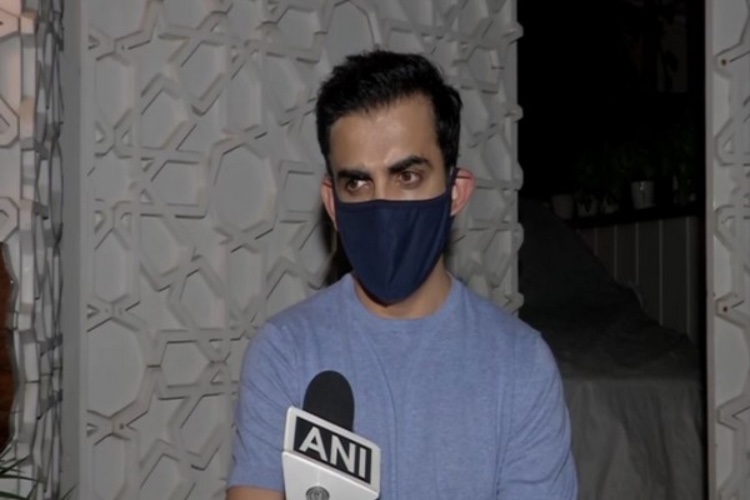