The United Nations Security Council on Friday condemned the killing of Al Jazeera reporter Shireen Abu Akleh and the injury of another journalist in the Palestinian city of Jenin and called for an "immediate, thorough, transparent and independent" probe.

The UNSC in a statement said that the members of the Security Council also conveyed their sympathy and deepest condolences to the victim's family. "The members of the Security Council called for an immediate, thorough, transparent, and fair and impartial investigation into her killing, and stressed the need to ensure accountability," the statement read.

The members of the Security Council reiterated that journalists should  be protected as civilians. However, the council stressed that they continued to monitor the situation closely.

The Al Jazeera journalist was tragically gunned down on May 11, while  another journalist Ali Al Samudi who was present with Akleh was also  shot, according to CNN.

Israel Defense Forces (IDF) confirmed that it had conducted an operation early Wednesday in Jenin refugee camp, a stronghold of armed Palestinian groups in the northern West Bank.

Israel Prime Minister Naftali Bennett, in a statement, said that according to information Tel Aviv has gathered so far, "it appears likely that armed Palestinians -- who were firing indiscriminately at the time –

- were responsible for the unfortunate death of the journalist," according to media reports.

Palestinians have refuted that claim and have accused the IDF of deliberately targeting the journalist. 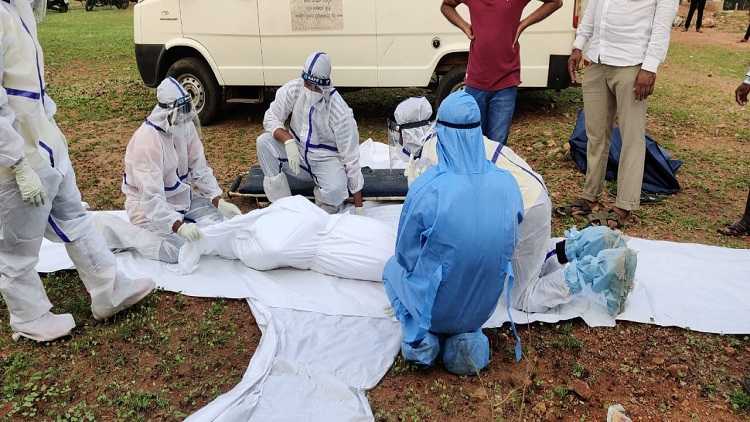 23 die for want of oxygen in Karnataka 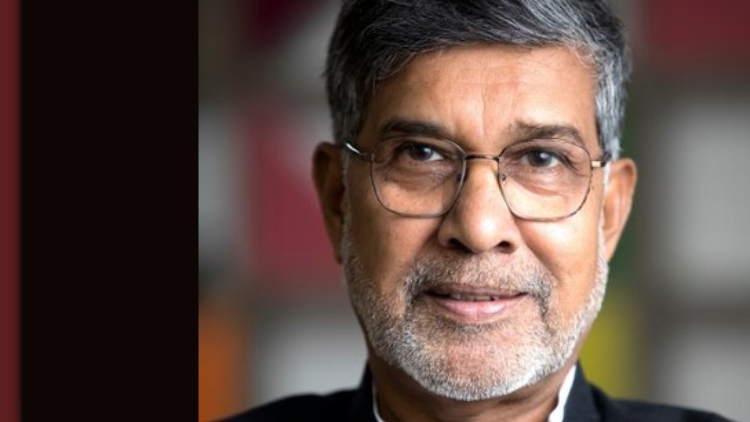