A Kashmiri-origin man, whose family was forcibly evicted from his house in Muzaffarabad in Pakistan-occupied Kashmir (POK), has appealed to Prime Minister Narendra Modi for help and intervention and asked him to “take back the land.”
Identified as Malik Waseem, whose family had migrated from Kupwara, north Kashmir, in 1947, was allotted evacuee property – the one left by Hindus or Sikhs who had left for India or were killed by Pakistani tribal raiders – in Naluchi, Muzaffarabad. The family has been living on this land since 1949.
Some influential person was eying this property and he with the support of the Administration evicted Malik, his wife, and his children without issuing them a notice and making alternate arrangements. The family was forced to spend the night in the biting cold.
In a video posted on Twitter that has gone viral, Malik is heard appealing to Prime Minister Narender Modi to take back “these properties.” His allusion is to POK, which is legally an Indian Territory.

Clearly showing his disillusionment with the local administration, he says that all these properties belong to “Hindus and Sikhs and Modi should take these back.”
According to activists who are in touch with their counterparts in POK, discrepancies in allotment of the evacuee property persist and it has become a big scam.

In the video, Waseem, sitting on a cot on the street with his wife and children in the background, says, "Our house has been sealed off by the police and officers. I declare that the Commissioner of Muzaffarabad, Tehsildar of Muzaffarabad will be responsible for us (my family). 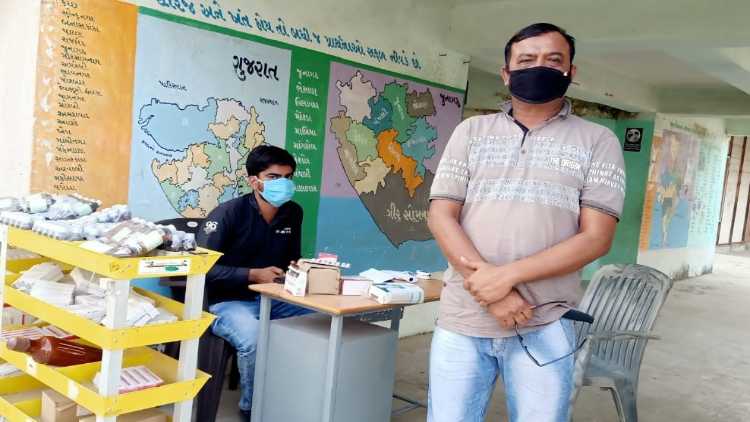 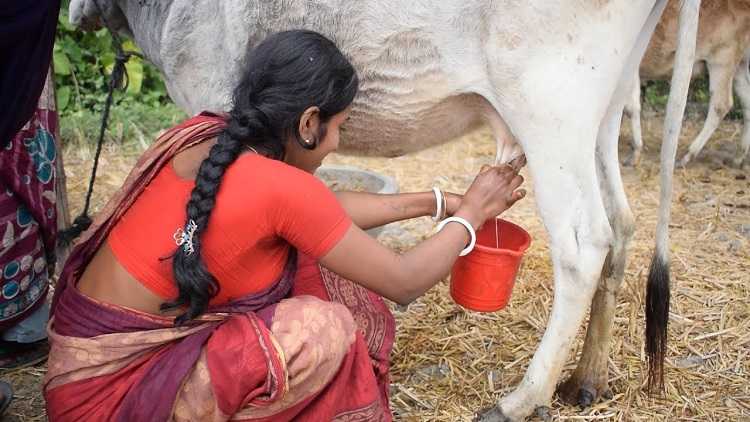 These UP women are milking their way to success 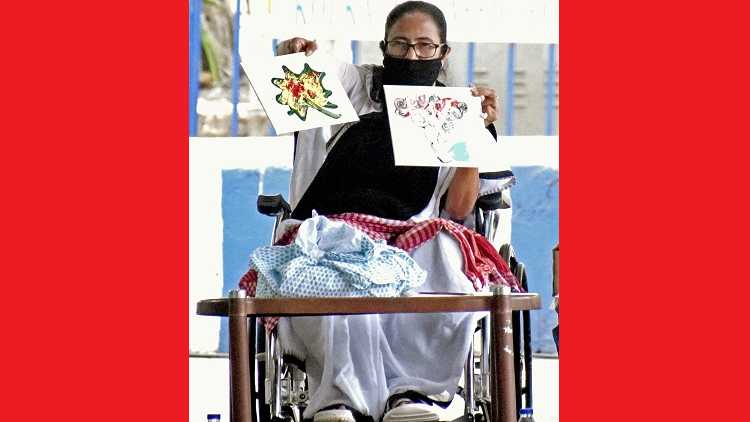 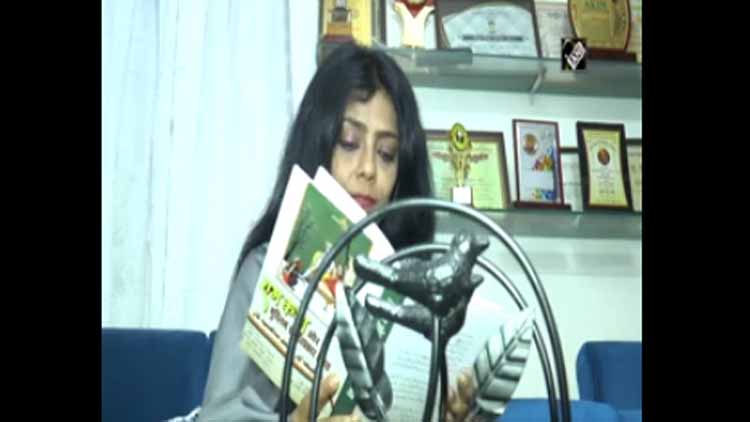