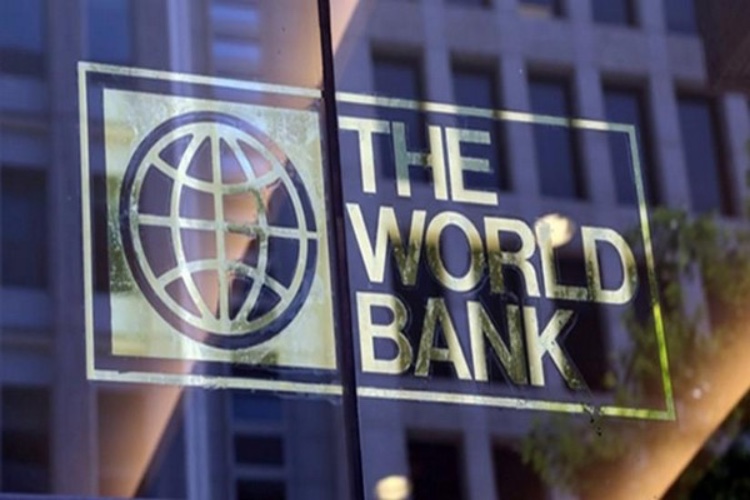 The World Bank has announced that they have put on hold four projects in Afghanistan worth USD 600 million following the Taliban's decision to ban girls from attending school above the sixth grade in the country.

The projects that were funded by Afghanistan Reconstruction Trust Fund (ARTF) concentrated on agriculture, education, health, and livelihood, Khaama Press reported. The World Bank has expressed deep concern over restrictions on girls' education and said the projects are put on hold as the ARTF-financed activities are required to support equal access to and equal access of services for women and girls in Afghanistan.

The bank has asked all ARTF donors to wait for their approval so that the bank better understands the situation in Afghanistan and that the goals of the projects are met, Khaama Press reported. On March 1, the World Bank unfroze USD 1 billion from the ARTF to be used in four key sectors in Afghanistan bypassing the de facto authorities and were supposed to be used by the UN aid agencies. Earlier, the US put off a planned meeting with the Taliban authorities in Doha in reaction to the ban on teenage girls' education.

On March 23, the Taliban regime issued a decree banning female students above grade six from participating in their classes. The girls were further told to stay home until the Islamic Emirate announces its next decision.

ALSO READ:  No breakthrough in Peace talks with Ukraine: Russia

The decision by the Islamic Emirate has drawn severe backlash across the world with the Foreign Ministers of Canada, France, Italy, Norway, the United Kingdom, the United States of America, and the High Representative of the European Union issuing a joint statement on Friday to condemn the Taliban's decision to deny so many Afghan girls the opportunity to finally go back to school.