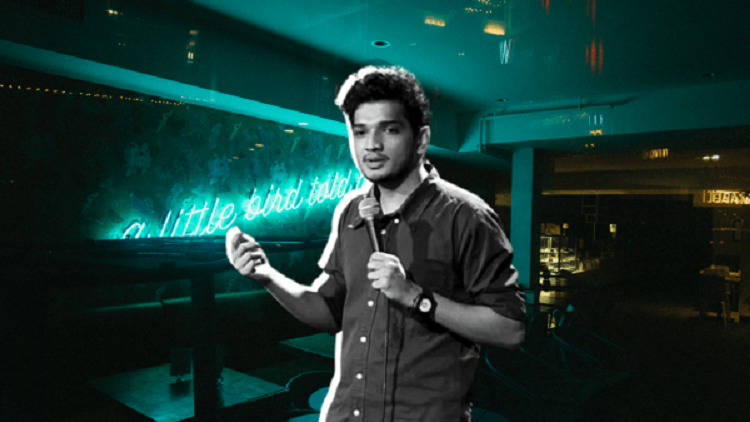 Munawar Faruqui and his aide Nalin Yadav were arrested on January 2.

Stand-up comic Munawar Faruqui, jailed over allegations of "insulting Hindu Gods and Goddesses" during a show, was granted interim bail today by the Supreme Court, which also issued notice to the Madhya Pradesh government.

Munawar Faruqui was denied bail thrice before. The Madhya Pradesh High Court refused to grant him bail on January 28.