A Goods and Services tax (GST) evasion worth Rs 824 crore has been detected against 15 insurance companies as well as several non-banking financial companies (NBFCs).

According to sources privy to developments, these companies were reportedly found to be availing input tax credit (ITC) without underlaying supply of goods and services.

Sources informed that on the basis of specific inputs received against ICICI Prudential Insurance for reportedly availing ineligible ITC without underlaying supply of goods and services, certain other common intermediaries were also identified.

They informed that on further probe it was revealed that these entities had reportedly formed an arrangement to pass on ineligible ITC in the guise of marketing services and fraudulent invoices were allegedly raised by following a systematic modus operandi in connivance with each other.

Subsequently, searches were conducted by officials of Directorate General of GST Intelligence (DGGI) at the premises of several insurance companies and NBFCs in multiple cities, sources informed.

While the searches are still underway, sources said that ICICI Prudential reportedly paid Rs 100 crore in cash voluntarily under Section 74(5) of CGST Act, 2017 during the course of investigation.

Sources further informed that so far, GST evasion to the tune of Rs 824 crore has been unearthed and various insurance companies which availed and utilised ineligible ITC have voluntarily paid a total amount of Rs 217 crore in cash under Section 74(5) of CGST Act, 2017. 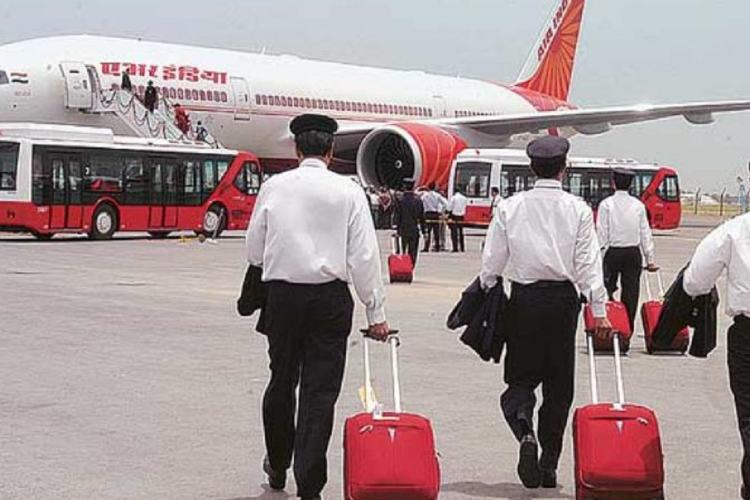