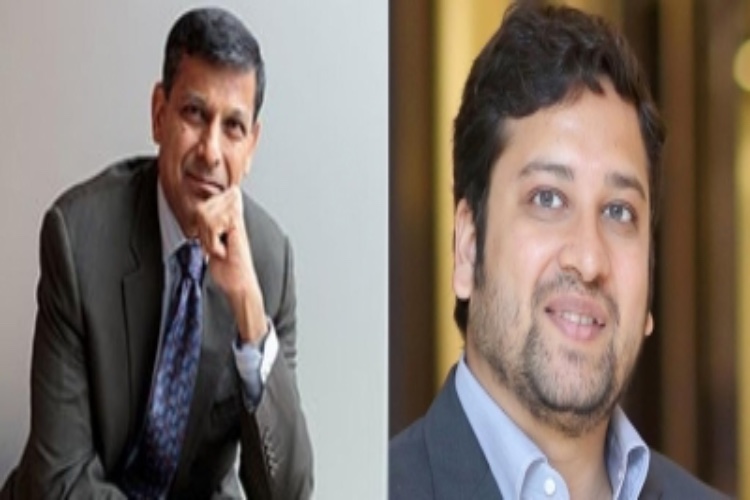 From Kiran Bedi, the first female IPS officer of India, to noted economist Raghuram Rajan to Sachin and Binny Bansal, the founders of Flipkart, the Indian Institute of Technology-Delhi (IIT-D) has produced some famous personalities who have played a great role in the economic progress of the country.

Established in 1961, IIT-D was the fifth such institute after Kharagpur (1951), Bombay (1958), Madras (1959) and Kanpur (1959). IIT-D is known for producing top entrepreneurs, scientists, economists, politicians and lawyers for years, and has always kept a distinct place among the top five IITs, out of the 23 in India.

It was established in collaboration with the British government, which agreed for a College of Engineering and Technology in Delhi. The foundation stone was laid by Prince Philip, then Duke of Edinburgh, during his visit to India at Hauz Khas on January 28, 1959.

It was formally inaugurated on August 17, 1961 and was affiliated to the University of Delhi. In 2018, IIT-D was one of the first six institutes to be awarded the Institute of Eminence status, which granted almost-full autonomy in that they will be able to admit foreign students up to 30 per cent of the admitted students and recruit foreign faculty up to 25 per cent of the faculty strength with enhanced research funding. IIT-D has a sprawling campus of 325 acres located in Hauz Khas.

It also has two satellite campuses in Sonipat and Jhajjar. Internationally, IIT-D was ranked 185 in the QS World University Rankings of 2021. The same rankings had ranked it 43 in Asia in 2020 and 18 among BRICS nations in 2019. Let us look at some of the most distinguished IIT-D alumni who have made the country proud.

Kiran Bedi Kiran Bedi, who did her Ph.D. from IIT-D's Department of Social Sciences in 1993, became the first Indian female officer in the Indian Police Service and started her service in 1972. She remained in service for 35 years before taking voluntary retirement in 2007 as the Director General, Bureau of Police Research and Development. She also served as the 24th Lieutenant Governor of Puducherry from May 2016 to February 2021.

In 1994, Bedi was awarded the Ramon Magsaysay Award and the Nehru Fellowship. The Magsaysay Foundation recognised her leadership and innovations in crime control, drug rehabilitation, and humane prison reform.

Raghuram G. Rajan Raghuram G. Rajan, who received his Bachelor's degree in electrical engineering from IIT-D in 1985 along with the Director's Gold Medal for all-round performance, became the 23rd Governor of the Reserve Bank of India. He is currently working as a professor at the University of Chicago, and also as the Economic Counselor and Director of Research at the International Monetary Fund (IMF).

Rajan is one of the top researchers in the world in the fields of economics and finance. He has won an array of prestigious awards, including three consecutive Brattle prizes for distinguished papers in the Journal of Finance. Sachin and Binny Bansal Sachin and Binny Bansal, who received their B. Tech degree in computer science & engineering from IIT-D in 2005, built one of the largest ecommerce marketplaces in India. Flipkart has been ranked among the 10 most valuable startups in the world by the Wall Street Journal. Sachin led Flipkart as its CEO from its inception in 2007 till 2015, and took over as the Executive Chairman in 2016.

He is currently leading and mentoring the startup and internet ecosystem in India and is an angel investor in several technology startups. Binny served as the Chief Operating Officer of Flipkart till January 2016 before being promoted as its Chief Executive Officer.

He exited Flipkart in November 2018, and became a prolific angel investor who now mentors over 30 investments in the startup ecosystem. He recently co-founded another technology company named xto10x Technologies, to achieve his vision of helping startups. Deepinder Goyal Deepinder Goyal, who received an integrated M.Tech in mathematics and computing from IIT-D in 2005, became the founder of one of the largest food aggregators in the world -- Zomato.

Under his leadership, the startup, which began as a platform for restaurant review and discovery in Delhi-NCR, has grown into a company synonymous with food in over 500+ cities in India. Prior to founding Zomato in 2008, Goyal worked as a management consultant with Bain & Company.

Vinod Khosla Vinod Khosla, who received his B.Tech degree in electrical engineering from IIT-D in 1976, is the co-founder of Sun Microsystems and the founder of Khosla Ventures. Khosla is an Indian-American billionaire businessman and venture capitalist. In 2014, Forbes counted him among the 400 richest persons in the US. In 2020, he was listed No 353 on the Forbes 400 list.