No raise in GST to aid economy in lockdown 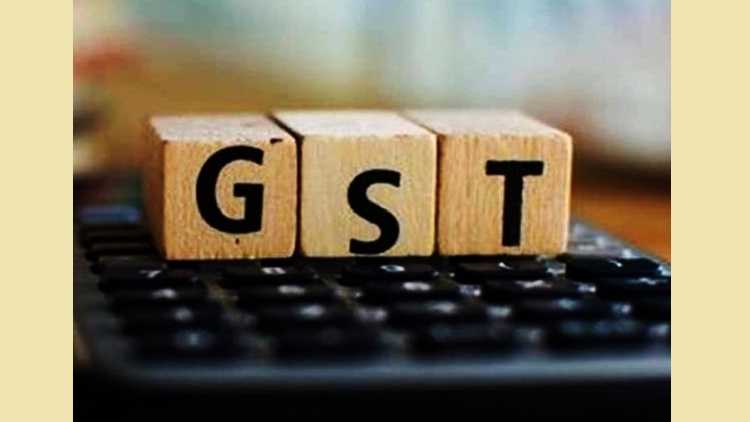 GST rates are unlikely to witness any major changes during the extended run of the pandemic as the Centre and the states have agreed not to disturb the country's indirect tax structure in wake of the current economic situation where growth has contracted and industrial activity is just about reviving after coming to a standstill during the lockdown.

Government sources privy to the development said that there would not be any increase in GST rates or movement towards converging GST to the three-rate structure even during the major part of the next financial year and only small steps may be taken by the GST Council to correct the inverted duty till the time the economic health of the country is improved.

However, the Council may take up two other important items, including lowering of GST rates for two-wheelers and bringing natural gas into the indirect tax fold at the next meeting, slated for May after declaration of results of the ongoing state elections.

A top source in the Finance Ministry said that inverted duty correction, GST cut on two-wheelers and inclusion of natural gas into GST fold are on the agenda and hopefully the Council will offer some solution that is in the best interest of all stakeholders.

The GST Council, in its meeting in August last year, just focused on the mechanism of compensation to states for revenue forgone due to the switchover to GST. Sources said even at that meeting, it was a unified view that any review of GST rates should not be considered at this juncture. The same view also got strengthened in the parleys between the Centre and the states while deciding the compensation mechanism.

With the Centre now indicating that there would be a GST compensation shortfall even in FY22, this matter would hold prime concern of the GST Council when it meets next sometime next month or later. This would push back any talks on revising the GST rates.

But sources indicated that the Council may, in phases, take steps to correct the inverted duty structure, especially in sectors such as fertilisers, steel utensils, solar modules, tractors, tyres, electrical transformers, pharma, textile, fabric, railway locomotives, among other goods.

Inverted duty refers to tax rates on inputs being higher than those levied on finished products. This results in higher input credit claims by goods besides several administrative and compliance issues.

Currently, while duty on imported tyres is 10 per cent, its inputs, i.e. rubber, attracts 20 per cent duty. Similarly, solar modules do not attract any duty while its components attract 5-10 per cent duty.

Similarly, the Council may also consider lowering of GST rate of 28 per cent on two-wheelers to give a boost to its sales affected during the pandemic. With a pickup in rural demand, as seen with increased tractor sales, any cut in rates would help the two-wheeler makers to increase sales with competitive pricing.

The Council has, in principle, agreed to include five petroleum products under GST but has so far deferred its actual inclusion into the indirect tax network as states fear a big loss of revenue. But now, the government is considering bringing natural gas under the GST regime to begin with as it would be difficult to bring the entire oil and gas sector under it immediately.

Sources said that natural gas may be included under a three-tier GST structure where rates would vary depending on the usage. So, while piped natural gas (PNG) for homes may be kept at a lower rate of 5 per cent, commercial piped gas may attract the median 18 per cent GST rate and automobile fuel CNG may be kept in the highest bracket of 28 per cent.

"The GST Council could consider bringing natural gas in the GST net ahead of other four petroleum products at its forthcoming meeting. Inclusion of gas would not pose a challenge for the Council as it largely an industrial product where a switchover to new taxation would not be difficult. The revenue implication for the states is also low in the case of this switchover," said an official source privy to the development.

After falling, GST revenue has again picked up momentum with March collection reaching all time high level of Rs 1,24,000 crore, giving confidence to Centre that revenue fall from petroleum sector by including it under GST would have little financial impact now.