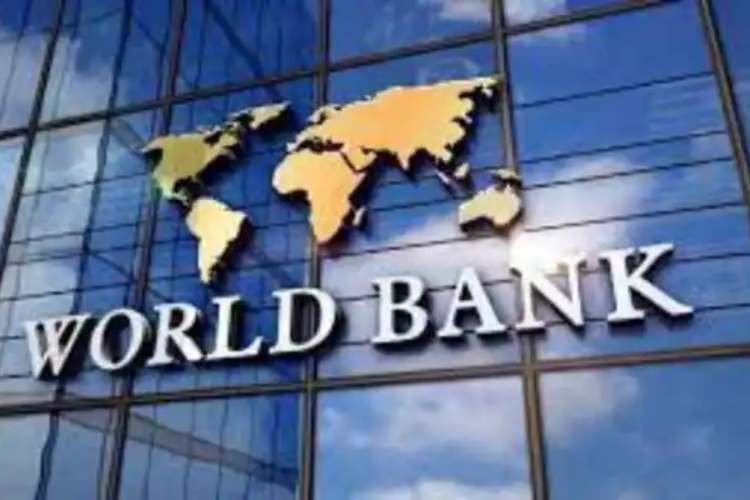 World bank, in its latest report, has lowered India's 2022-23 growth rate from its June forecast, by 1 percentage point to 6.5 per cent.

In the previous report, the international organization had projected India's growth rate to be at 7.5 per cent for the period.

In the latest South Asia Economic Focus, Coping with Shocks: Migration and the Road to Resilience, released on Friday, the World Bank has revised India's growth rate down from its June forecast. It further expects India to grow at 7 per cent and 6.1 per cent in 2023 and 2024 respectively.

The twice-a-year update has also revised the regional growth rate of South Asia by 1 percentage point from the June forecast to 5.8 per cent, as it expects a "dampening" growth rate in the region.

The main reasons highlighted for the revision have been Sri Lanka's economic crisis, Pakistan's catastrophic floods, a global slowdown, and the impacts of the war in Ukraine on top of the lingering scars of the COVID-19 pandemic.

However, the release has also highlighted the fact that India, which happens to be the region's largest economy, recovered more strongly than the world average riding on the exports and service sector. It considers India's "ample" foreign reserves to be serving as a buffer to external shocks. 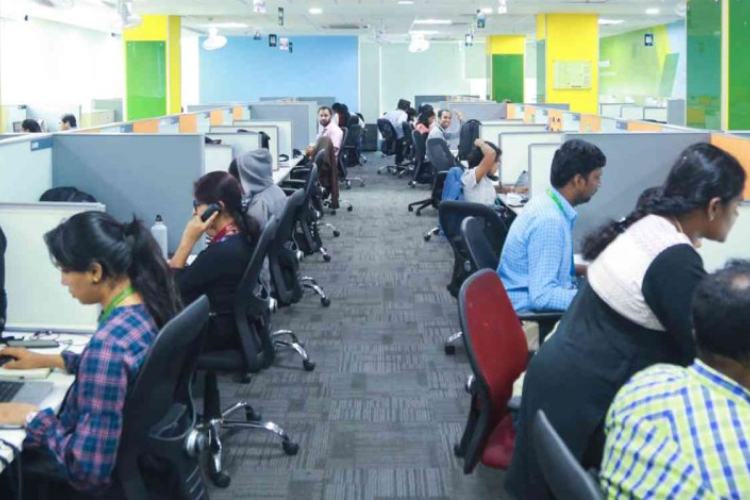 India-Australia trade pact to come into force from Dec 29 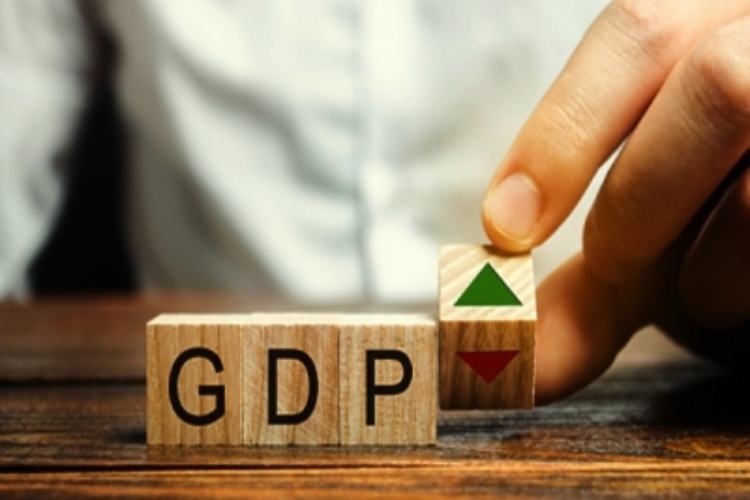