“How can I eulogize you, Dhingra, in words; the nation alleges it would be a crime to do so./You were a bold man/……../so that even the sentence of death and the impending execution did not frighten you. Then you gave up life rejoicing, and the sentence passed was executed./……… /The Nile and the pyramids present their greeting to you. /O young man of India, within the soul, is a hidden grief which is excited by pain.” This is an excerpt from a poem written by Egyptian poet Ali al-Ghayatiz in praise of Indian revolutionary Madan Lal Dhingra. Dhingra was hanged for assassinating Curzon Wyllie, a British official, in 1909. The poem was published in the Egyptian nationalist newspaper, al-Liwa.

The Indian Freedom Struggle and Nationalist Struggle in Egypt against British Imperialism have seldom been studied together for their connections, which were many. Historians have mostly neglected the fact that the Indian nationalists and Egyptian nationalists collaborated against British colonialism right from the early 20th century. Indians inspired Egyptian nationalism while the latter gave Indians support and hope of forging larger unity against a common enemy. Indian and Egyptian revolutionary contacts can be traced at least to 1906 when, just after the infamous Denshawai incident, Egyptian nationalist leader Mustafa Kamil Pasha met revolutionary Indian students in London. Indians were more than happy to find an ally in Pasha. In a public meeting, the Vice President of the Indian Home Rule Society in London told him, “return to your beloved country and continue your struggle for freedom” and not to forget that the dwellers of the banks of Ganga were his allies and well-wishers.

An Indo-Egyptian Society was formed in London at the behest of revolutionaries of Shyamji Krishnavarma’s India House and Mohammad Farid’s Young Egypt in 1908. V.D. Savarkar, Virendranath Chattopadhyay, Haider Raza, Ali Khan, Bipin Chandra Pal, and Acharya were a few prominent Indian revolutionaries with Krishnavarma who were instrumental in the formation of this society. Close aides to Egyptian leader, Mohammad Farid, attended the meeting held at India House in London.

The stated objective of the society was, “to promote social intercourse between Indians and Egyptians, and thus to bring the two nations into contact with each other to gain India for the Indians and Egypt for the Egyptians.”

On the other hand al-Liwa, a newspaper run by Mustafa Kamil started writing in support of revolutionary activities being carried out in India. Egyptian nationalists urged their followers to take inspiration from the Indians to fight against the British. Another paper, Al-Hurriya, asked the Egyptians to learn from the Indians who were actively fighting for national liberation by employing violent methods. 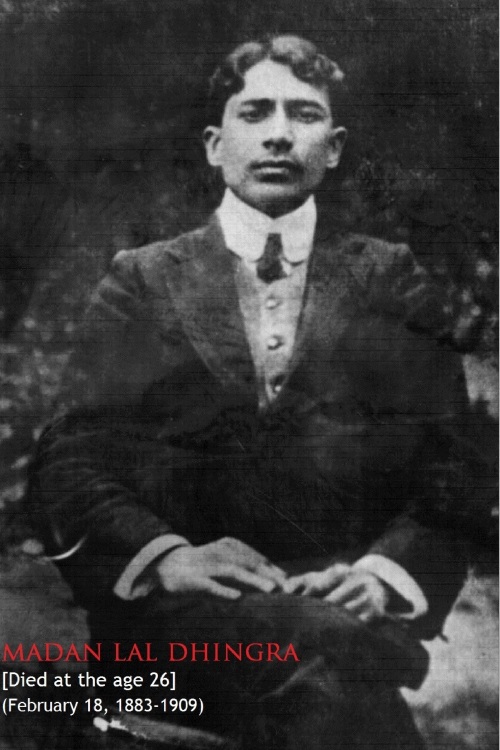 Egyptian and Indian revolutionaries worked together closely in Europe. P. T Acharya, Masur Rifa’at, Mohammad Farid, Virendra Chattopadhyay, and others recalled their friendships in memoirs written later in life. Two young revolutionaries who met in London at Indo-Egyptian Society meetings were Madan Lal Dhingra and Ibrahim Nassif El Wardani. They both were later hanged for assassinating ‘enemies’ of their national struggle.

Dhingra, as has been mentioned earlier, had killed Curzon and was eulogized for this act in the nationalist Egyptian press. Nine months later, in 1910, Wardani killed Butrus Ghali, an English-backed Prime Minister of Egypt. The British press blamed this on the praise Egyptian nationalists had displayed for Dhingra. They termed Wardani - a “student of Dhingra”.

Krishnavarma did not hide his admiration for the act. In The Sociologist, his newspaper, Krishnavarma published Wardani’s statements and poems praising him. He wrote, “there is surely something sublime in the indifference to the terrors of imminent death displayed by this brave Egyptian martyr, who in his last moments upon Earth could, like the Indian martyr Dhingra, turn his thought solely upon the grand destiny of his country and remain utterly indifferent to the cruel fate impending over him.” 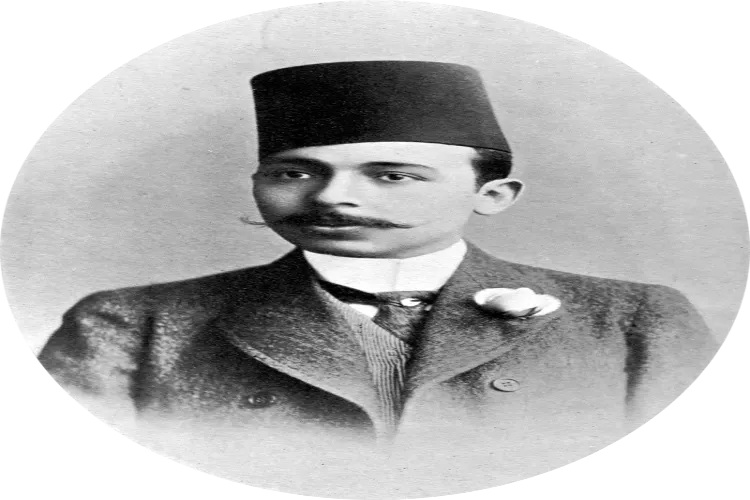 As a result of these interactions, both nations drew closer. Revolutionary journals like The Sociologist, Bande Mataram, Talvar, etc. freely published translated articles from Egyptian nationalist press like al-Liwa. Krishnavarma declared a prize in memory of “Martyr Wardani” for an essay on how to win freedom for Egypt. The money offered was 1000 French francs. The devotion of the revolutionaries towards each other was deep and can be gauged from the fact that Muhammad Lutfi Goma’a wrote a moving eulogy to Cama a year after her death, “Wataniyyat al-parsee fil hind wa man takun Madam Cama” (Nationalism of an Indian Parsi woman Madam Cama).

ALSO READ: Bangladesh genocide: Why Pakistan is not held accountable?

The contacts remained and during the freedom struggle, both countries collaborated like true friends.