“So if the sheer weight of punishment were taken into consideration we should stand as far bigger avatars than Ram Chandra, If anybody does not admit this, I Would earnestly request him to pay a visit to Mr. Barry's kingdom (Cellular Jail in the Andamans) and do the oil-grinding and coir-pounding for a week Only. One week Would be sufficient to make him feel what another avatar felt on the cross.” This is how Brindra Kumar Ghosh had described the physical and psychological tortures given to Indian revolutionaries during the deportation to the Cellular Jail, or Kala Pani ki saza.

Barindra Kumar Ghosh was one of the founders of Jugantar, an armed revolutionary party, which started the trend of throwing bombs at British officials and properties in India. Khudiram Bose and Bagha Jatin were two very well-known revolutionaries associated with his group. Sri Aurobindo Ghosh, another revolutionary leader, was the elder brother of Barindra. In 1908, Barindra with several associates was arrested for plotting bomb attacks against the Empire. In what came to be known as Alipore Bomb Case, he was sentenced to death later reduced to transportation to the Andamans. 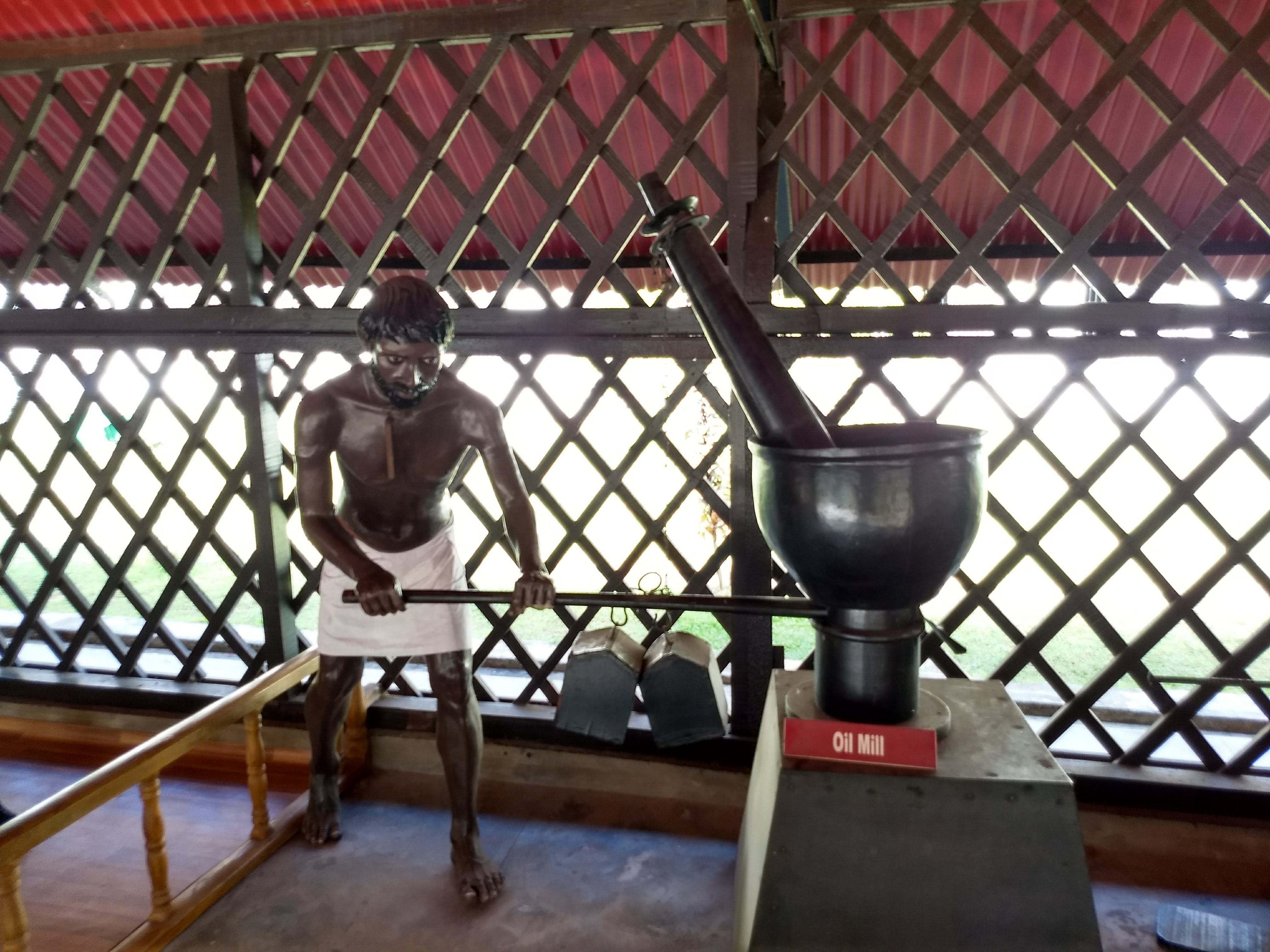 They reached Andamans in 1909. Later, Barindra wrote that the jailor, Mr. Barry, told them in the first interaction, “And do you see me? My name is D. Barry. I am a most obedient servant to the simple, and straightforward, but, to the crooked, I am four times as crooked. If you disobey me, may God help you, at least I will not, that is certain. Remember also that God does not come within three miles of Port Blair.” In his book The Tale of My Exile Barindra compared his sufferings with that of Lord Rama. He wrote, “We were banished indeed, even as Sri Ram Chandra, with this advantage on our side that we had no faithful Sita Devi to cook our food. Neither had we a docile and devoted brother like Lakshman nor the army of monkey-friends to secure us ripe plantains. Besides, Sri Ram Chandra was punished only with simple deportation, whereas our fate was to undergo rigorous imprisonment. So if the sheer weight of punishment were taken into consideration we should stand as far bigger avatars than Ram Chandra.”


Barindra, who later took the path of spirituality like his elder brother Aurobindo believed that these sufferings were equivalent to avatars and prophets. He wrote, “One week would be sufficient to make him feel what another avatar felt on the cross. If he remained two years he would begin to grow his wisdom tooth anew. And if he could pass twelve years he would be disabused of all doubts as to whether by beating an ass you can turn him into a man. At least I, for one, have never come across anything that gives as much direct knowledge as a sojourn in transportation. Jesting apart, as a matter of fact, such ordeals alone are pregnant with the blessings of God.” 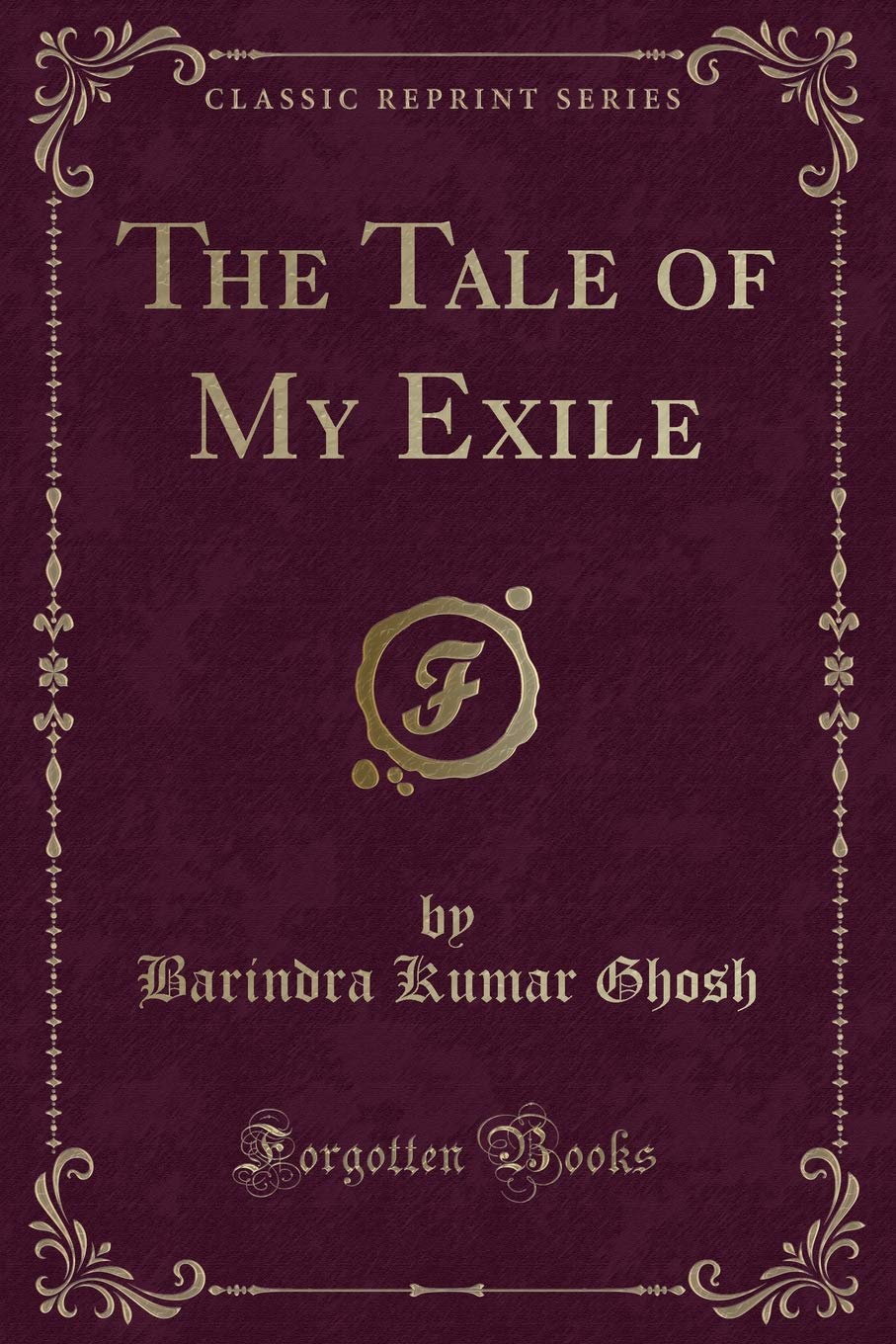 Barindra wrote that the torture was inhuman and they were made to work as farm animals. They were fed with boiled rice without salt, made to mill 30 lbs. Oil per day manually and were beaten up for no reason at all. Many of his associates died of diseases while several killed themselves by suicide. He wrote, “the greatest infliction is to lead one's life under the orders of low and ill-bred people. It will unhinge any man even, jn ordinary circumstances, not to speak of a prisoner, to be so hunted and insulted all the 24 hours. It is quite an inevitable eventuality that many should try to find release through suicide. Those only whose hearts have turned to stone can bury their pain and count their days in the hope of a future.”

After 75 years of gaining Independence, these revolutionaries whose sacrifices were no less than the avatars and prophets have been largely forgotten by us. We need to revive their legacies, and teachings and tread the path shown by them as the most fitting tribute.