Muslim Girls in a school (File)

Like any other father, Mubarak Ali of Chenga village in western Assam’s Barpeta district dreams of educating his two daughters. Despite his modest income, he is also trying his best to realize his dream. However, his efforts face a hurdle - his village does not have a women’s college even in the vicinity. There is no college within a 30 km radius of his village.

Ali is not alone; many Muslim parents living in the State’s remote and backward areas feel the same way.

Besides, there is a perception that Muslim girls rarely pursue higher education, or sit for competitive examinations. Such a situation leads to early marriage and motherhood for most women.

This seemingly helpless situation is posted for a change with the Assam Government’s proposed move to set up nine model women colleges in remote, undeveloped, and Muslim-dominated areas.

The State Higher Education department is getting ready to set up the model women colleges at Chenga, Golakganj, and Bilasipara in Dhubri district, Jaleswar in Goalpara district, Mangaldoi in Darrang district, Sonai in Cachar district, and Batradraba in Nagaon district.

Two other colleges are being set up in Hailakandi and Karimganj districts. The setting up of these colleges would cost the exchequer more than Rs 200 crore.

Secretary of Higher Education Deepak Mazumdar told Awaz-the Voice that the Public Work Department (PWD) has been entrusted to construct the buildings of women colleges. He hoped that if everything goes as per the plan, these colleges would be ready to function from 2023.

“The colleges will be set up in the educationally backward and minority-dominated areas. These institutions will impart modern quality education which will enable girl students to get jobs and launch self-enterprising ventures,” Mazumdar said.

He said this project was specifically aimed at empowering the girls from the minority community and backward areas.

Mazumdar said the Assam Government would seek funds from the National Bank for Agriculture and Rural Development (NABARD) under the bank’s NIDA head for the colleges.

Professor Juin Das, faculty at Dhubri Girls’ College in western Assam, told Awaz-the Voice that setting up the model women colleges would go a long way in providing the best possible opportunity to girls from the minority community to pursue higher education.

“I appreciate the State Government’s move. But at the same time, I request the government to introduce more job-oriented courses in the proposed model colleges so that the girls of the minority community are empowered economically,” Prof. Das said. 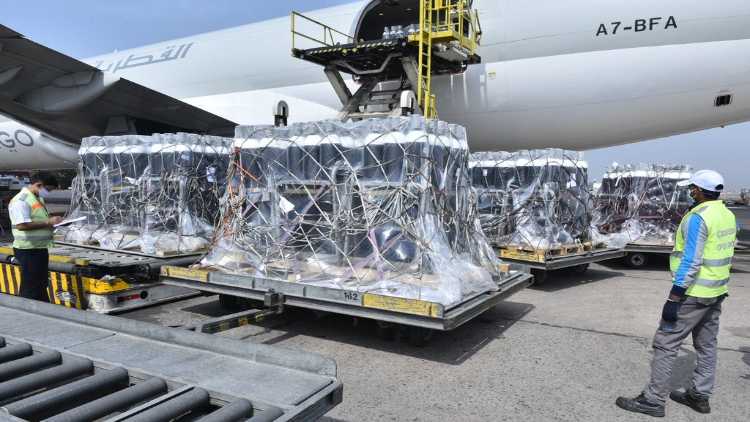 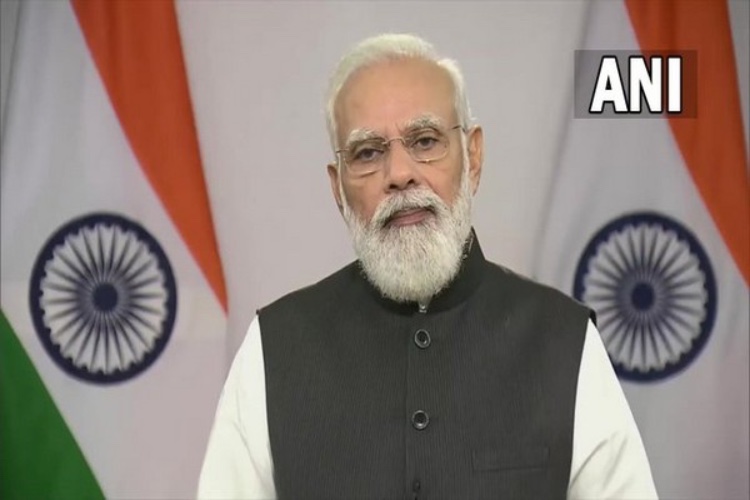 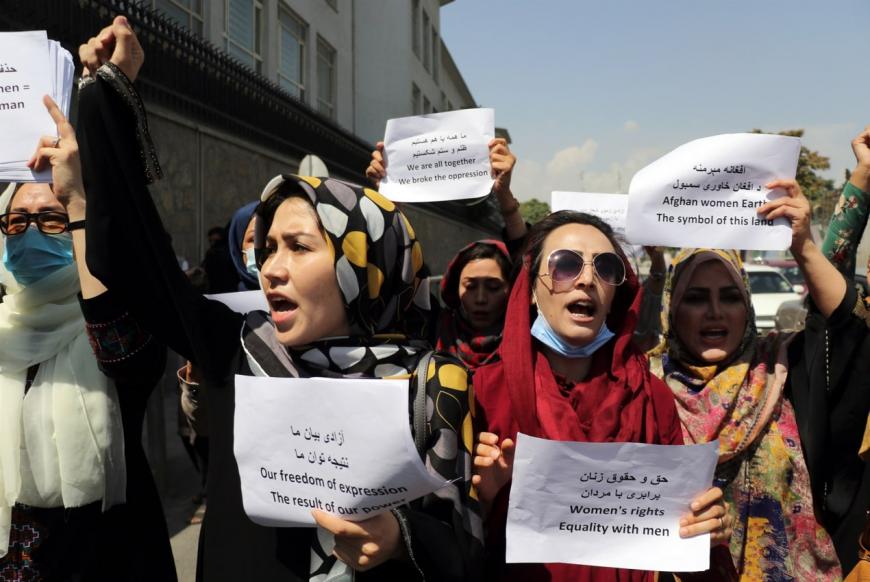