Book on AMU tries to restore the glorious past The launch of the Book
New Delhi
A Book, The Making of the Modern Indian Muslims: Aligarh Muslim University by Mohammed Wajihuddin was launched recently in New Delhi. The ceremony was moderated by Saquib Salim, Researcher, Awaz-the Voice, and prominent leaders like Congress leader and former Union Cabinet Minister, Salman Khurshid, former Vice-Chancellor of AMU, Lt. Gen. Zameer Uddin Sah, former Member of Parliament, Mohammad Adeeb, former Planning Commission Member, Syeda Saiyaidain Hameed, Professor Emeritus Akhtaraul Wasey and Professor Mujibur Rahman participated in the function.
Salman Khurshid called this book a “timely intervention when the university seems to be consciously distancing from the ideals of the founder Sir Syed. Zameer Uddin Shah said that the book has misinterpreted his initiative of introducing a bridge course for Madrasa students while he was the Vice-chancellor of the AMU. He however said the author has tried to cover different aspects of the deterioration in the university.
Syeda Saiyidain Hameed hoped that the author writes another book about the women who contributed to the making of modern Muslims. She lamented that this book falls short of acknowledging the role played by the women in the development of AMU.
Mohammad Adeeb praised the effort of Wajihuddin and said that the book will help people realize the ideals of the AMU. Mujibur Rahman praised the journalistic approach taken by the author and wondered how this study can be broadened to other aspects of society. Prof Akhtarul Wasey said that the honest intentions of the author should be appreciated and the flaws that were pointed out in this book should be acknowledged.
Wajihuddin said that this book is a tribute to the university where he has learned to think. He lamented that the AMU has lost its glory and Muslim leadership has ditched the institution. The book, according to him, is an effort to revive the glorious past of the institution. Sensex down by 1,432 points amid Russia-Ukraine crisis 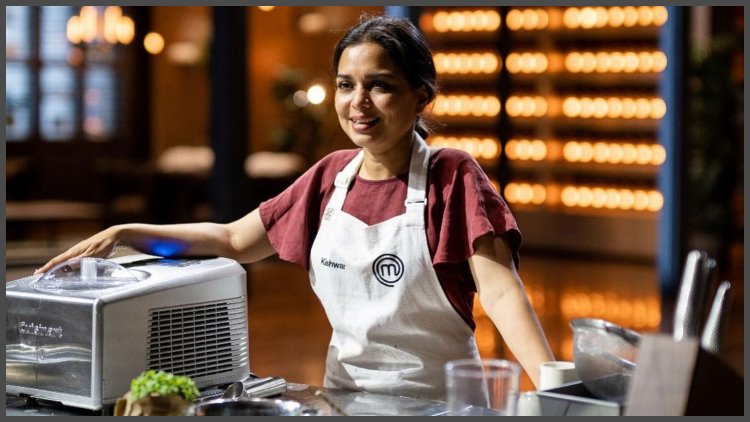 MasterChef favorite Kishwar Chowdhury dishes up best of both Bengals 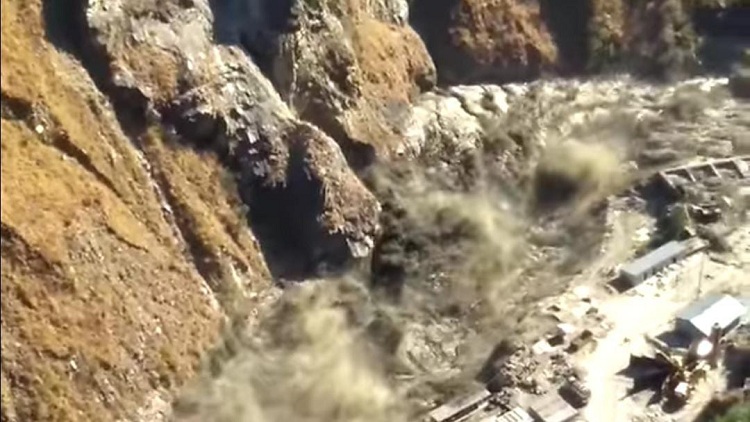 Sadia: “Will continue to make my India proud”