As Delhi University (DU) released the first cut-off list on Friday for students seeking admission in undergraduate (UG) courses, several colleges such as Ramjas College and the Sri Ram College of Commerce set cut-off marks of 100 per cent in three and two UG courses, respectively.

In 2020, Lady Shri Ram College had declared 100 per cent cut-off marks for students seeking admission in it. DU Professor Hansraj Suman said looking at the cut-off lists released in 2020, this year, too, the cut-off lists will likely remain unchanged.

There is a huge increase in the number of students securing between 95 to 100 per cent marks in their CBSE class 12 exams this year as compared to 2020. Due to this there has been a sharp rise in the marks released in the cut-off lists released by various colleges affiliated to DU.

According to the DU administration, all cut-off lists will be released on the varsity's official website. After the release of the first cut-off list, the admission process will start from October 4 and will continue till November 15.

According to Acting DU Vice-Chancellor, P.C. Joshi, the varsity is likely to increase the number of seats this year in all colleges affiliated to it.

In the CBSE class 12 exams held this year, a large number of students have secured more than 95 per cent marks. According to DU, admissions in colleges might increase as compared to the previous years. The merit lists released by many colleges affiliated to the varsity are likely to soar even further this year. 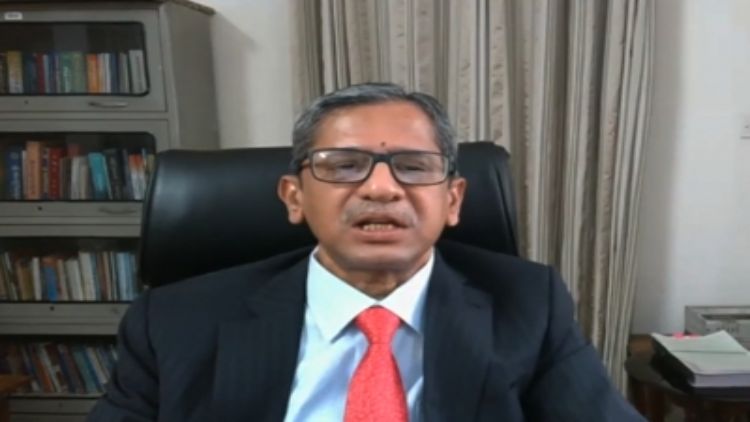 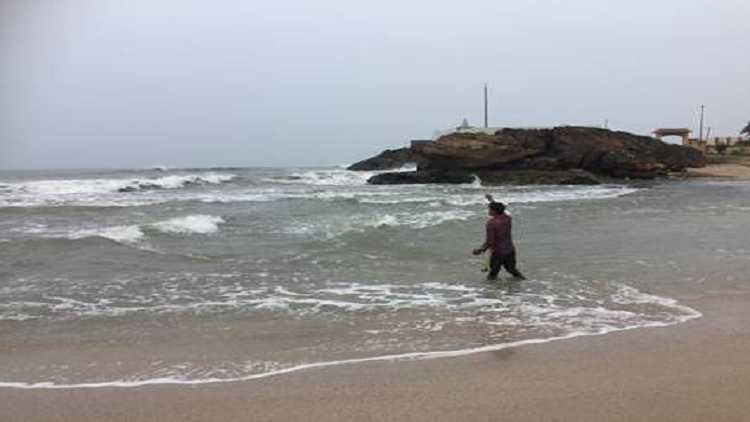 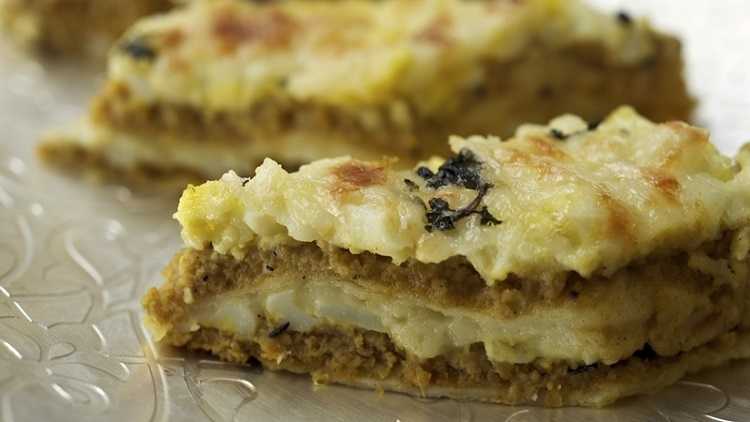 Recipes for a sumptuous Iftar