The Executive Council has approved a number of reforms under the National Policy on Education (NEP), including a four-year undergraduate program (FYUP). The Ministry of Education said that this course is different from the 4-year graduation course introduced last time in 2013. This time many central universities will be allowed to run their regular 3-year graduation programs. Under the new system, setting up digital infrastructure support for colleges and departments of Delhi University has also been proposed.

Executive Council member Ashok Aggarwal, who was present in the meeting, said that he has lodged his protest on FYUP. Apart from this, many other members have also registered their protest against the implementation of the new education policy. According to Ashok Aggarwal, despite his opposition, the majority was in favour of FYUP, due to which it was approved on Tuesday night.

There is a proposal to open two colleges under Delhi University. It is being considered to name one of them after Savarkar. This matter was also placed before the Council during the meeting.

Professor Naveen Gaur, a member of the Academic Council of Delhi University, told media that many names have been discussed in the Academic Council meeting. The names of V.D. Savarkar, Sardar Patel, Sushma Swaraj, Swami Vivekananda, Savitribai Phule and the first Chief Minister of Delhi, Chaudhary Brahm Prakash have also been discussed. The names of former Prime Minister Atal Bihari Vajpayee, Arun Jaitley were also included in the discussion.

Aggarwal told media that during the meeting, we have proposed to open new colleges in Delhi University in the name of personalities like Mahatma Gandhi and Amartya Sen. At present, these names have also been included in the proposal for consideration.

Delhi University Vice-Chancellor Professor P.C. Joshi said that the names of Savarkar, Swami Vivekananda, Sushma Swaraj and Sardar Patel have been proposed on the basis of their contribution to society.

Registering his protest, DUTA President Rajib Ray said that fixing the academic year 2022-23 as the year of implementation of NEP is baseless as NEP 2020 requires detailed discussion and extensive consultation among all stakeholders first. Only then can we determine whether NEP 2020 will be viable or not.

According to the DUTA chairman, the FYUP structure with Multi-Entry and Exit System (MEES) will increase the expenditure for the undergraduate programme. Students leaving the system with fewer years of study will always be treated as dropouts by the job market. MEES will only increase the attrition rate by giving the false meaning of degree. The relevance of such awards on a student's job prospects is unclear. It is an extremely poorly designed structure which if implemented can actually harm the career progress of future generations. 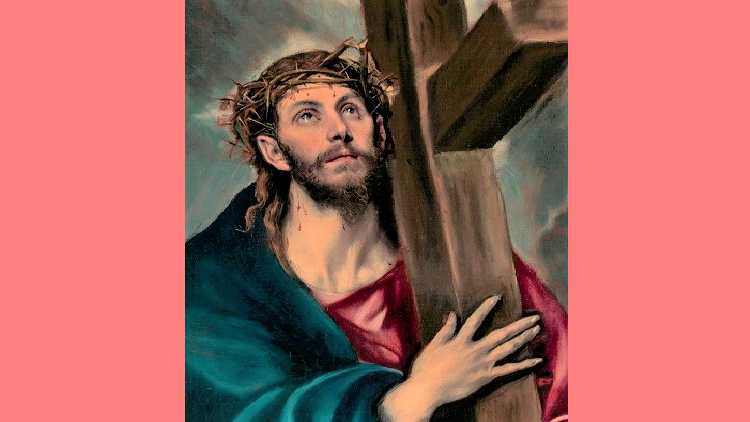 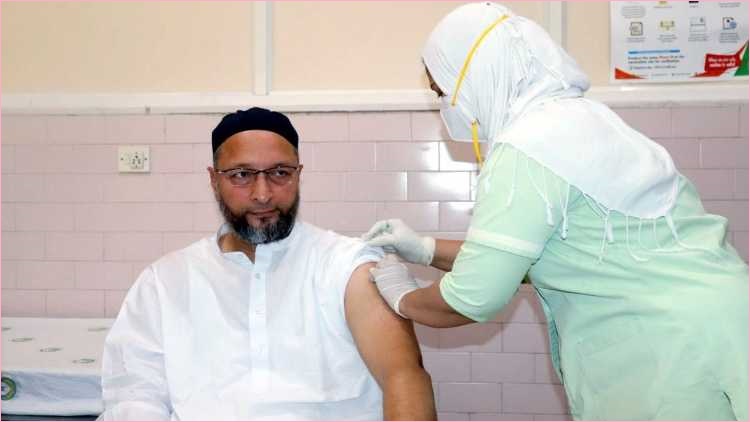 Guterres in touch with India on Russia-Ukraine mediation