Winds of change are surely blowing across Muslims societies for widening the net of higher education for the youth. Recently, Jama Masjid Committee of Gaya city has taken an out-of-the-box initiative of providing free coaching for the Bihar Public Service Commission qualifying examinations to the poor students.

The committee has fixed an annual budget of Rs 10 lakhs for this initiative and earmarked space for classrooms and a library.

The process for selection of the candidates for the BPSC coaching started from February 14 and it’s expected to be completed by 26 February. The Committee is hoping to start classes from the last week of March

The coaching will prove a boon for Muslim boys and girls of Gaya, Jehanabad, Aurangabad, Nawada, Arwal of the Magadha region of Bihar who lack resources to go for regular coaching classes in Patna of Delhi.

It may be mentioned that in Patna civil services coaching classes are being conducted at Haj Bhawan. 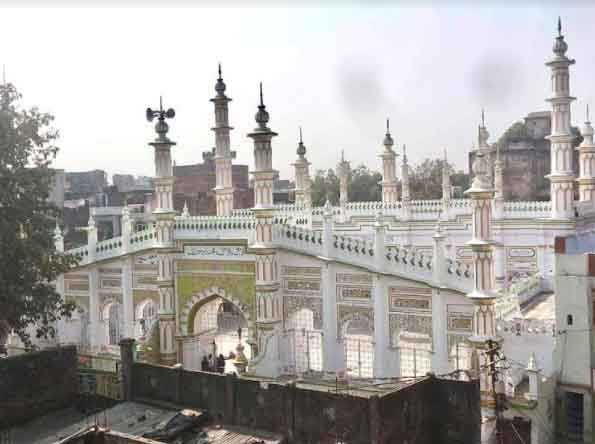 This is the first instance of a local mosque committee in Bihar motivating the Muslim youths to aspire for the administrative jobs. Till now, mosques were considered places for offering prayers.

Interestingly, Jama Masjid of Gaya is also a symbol of Hindu-Muslim unity. Next to it is the Dukhharni temple from where seven deities representing the Shakti, the feminine divinity of Hindus, annually pass in front of the mosque for final immersion of the day of Dussehra festival.

On this occasion, the mosque committee members also join the preparations for the immersion procession passing off peacefully.

The mosque committee also manages a school for children of local shopkeepers, mostly Muslims. In fact the committee had to launch a campaign to motivate the locals to enroll their children. The school provides free notebooks, books, pencils etc to the students. The Jama Masjid is the largest and the oldest mosque in the city.

The Mosque committee is headed by Prof. Mohammad Habib Mirza, the former chairman of the commerce department of Ghalib College. 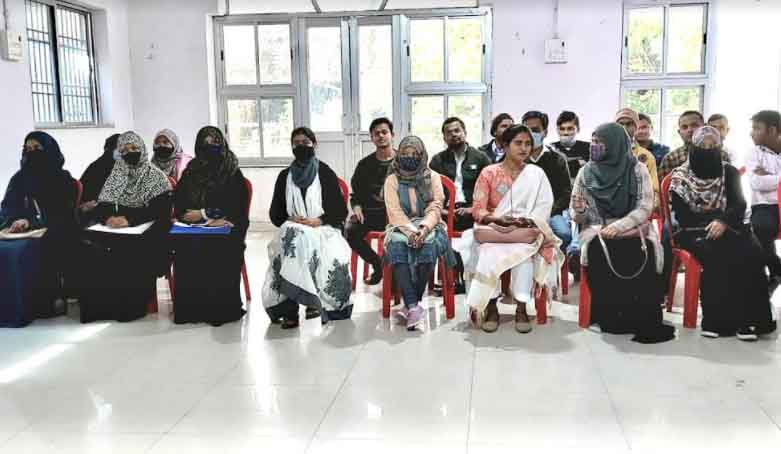 Candidates wait for their turn for interview

The coaching center has been affiliated to Bihar State Sunni Waqf Board. In the first batch, it will admit 66 candidates for BPSC. Of these 19 seats will go to women. In all 92 appeared in the entrance examination and 66 were selected in the interview. The selection was a transparent process.

The interview board had former IAS Mohammad Salim, and several former known educationists and also a woman member on it.

Prof. Habib told Awaz-the Voice that the selected candidates belonged to the Gaya City, Sherghati, Nawada, Jehanabad, Rafiganj and also Sitamarhi.He said right now there is no hostel facility available for the outsiders yet efforts will be made for arrange accommodation for them in the hostels meant for Minority community students.

Out of its monthly income of Rs 3 lakh, the committee has earmarked Rs 1 lakh for coaching.

The committee is trying to rope in experts from different fields to impart coaching at the center.
Prof. Habib said that several professors have offered their services for the centre. Some have even promised to teach online.

He said after initial hiccups, the coaching idea has taken off.he appreciated the support of Sunni Waqf Board Chairman Mohammad Ershadullah, who floated the idea of the coaching center.

Two rooms of a community hall, used for weddings, located right behind the mosque have been allotted to the center. A library that will remain open for 10 hours is also being set up.

Prof. Habib said he noticed potential in all the candidates. Most of them face financial difficulties and therefore this small initiative of the mosque committee will make a difference in the lives of many. 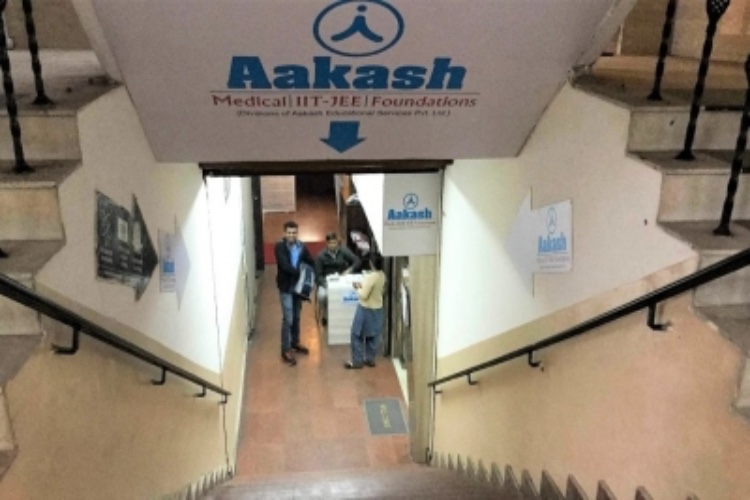