Today, Google has paid tribute to Fatima Sheikh on her 191st birthday. It is heartening to see that Google has acknowledged this first Indian Muslim woman educationist of modern times. It is a pity that Fatima has remained at the margins of our historiography. People, who emerged much later, like Sir Syed Ahmad Khan and Begum Rukaiya Sakhawat, have received much more attention in our history books and intellectual discourse than her.

Not much is known of Fatima Sheikh. She was born on 9 January, 1831, in Pune, Maharashtra. When she was growing up, a man named Jyotiba Phule had waged a crusade for educating lower caste men and women. It must be noted that in those times, Upper Caste, Hindus and Muslims, would not let Lower Caste people learn reading and writing. Moreover, women even among the upper castes were not allowed to receive education. We find writings of the 1840-born Bibi Ashraf and 1810-born Rassundari Devi, who learnt reading and writing on their own. Both these women faced stiff opposition for learning to write.

Though the European missionaries had started setting up girls' schools by the 1820s, most of the Indians did not send their daughters to these schools. The parents suspected their education to be a tool of religious conversion. In the 1840s, Jyotiba Phule started a movement for educating the lower castes and girls. One of his close friends Usman Sheikh supported him financially. Usman was the brother of Fatima, who was one of few Indian girls attending schools in the 1840s.

When Phule proposed that a school for girls be opened, Fatima and her brother provided him a place since his family had already boycotted him. They had no teachers for girls schools. All the female teachers available were Europeans, who would not be believed by the Indians. Fatima volunteers to educate girls. At a time when girls, especially Muslim girls, would not even step outside their homes, Fatima started a girls’ school with Phule’s support.

Another woman who started teaching girls was Savitribai Phule, wife of Jyotiba. Phule sent his wife to school after marrying her and encouraged her to teach girls. In fact, Savitribai and Fatima studied together at school. In 1856, Savitribai fell seriously ill and could not teach. In a letter to Phule, she wrote that Fatima alone had to teach all the girls and it must be putting a lot of pressure on her. Fatima and Savitribai predate more-well known educationists of India.

The very fact, that Fatima was teaching girls at a school setup by herself with her friends almost three decades before Sir Syed Ahmad Khan started a college at Aligarh, more than half a century before women’s college at Aligarh was set up and more than 60 years before Begum Rukaiya started her girls’ school, is enough a testament of her contribution to the women education in India.

(Saquib Salim is a Historian-writer) 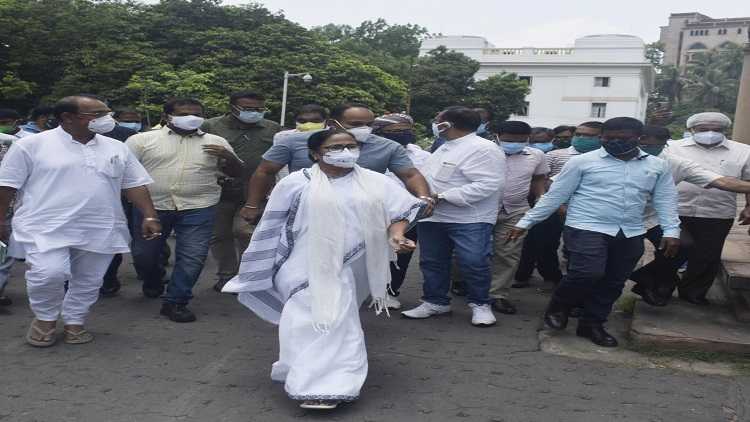 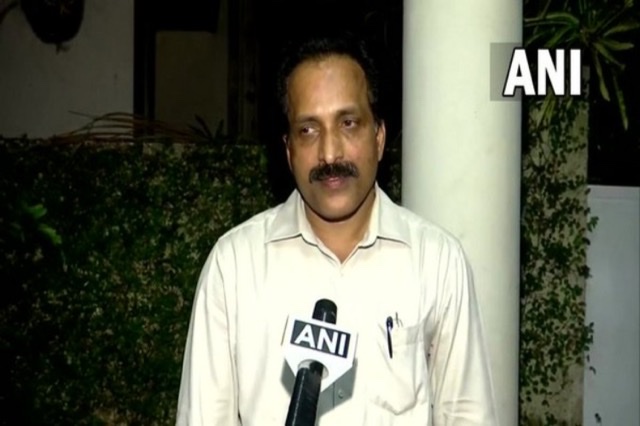