Mohd Haris Sumair and his brother Mohd Nadeemuddin with their mother
Mohd Akram/ Bidar
Generally, we talk of sibling rivalry as a negative phenomenon, but this one between two brothers of Bidar, Karnataka, has resulted in both becoming India’s civil servants – one in the Indian Administrative Services and the other in the Indian Police Services.
The younger one Mohammad Haris Sumair has just cleared his Civil services examination the result of which was declared last week, while the elder one Mohd Nadeemuddin is already a police trainee at the Academy for Indian Police Service officers at Hyderabad.
Sons of a retired lecturer and a homemaker, Harris Sumair and Mohd Nadeemuddin are on the way to be commissioned as proud civil servants.
Sumair admits he got inspired by seeing his elder brother in the uniform of IPS and thereafter he too decided to prepare for the UPSC examination.
Mohammad Haris Sumair has secured 270th rank in the UPSC list. Speaking with Awaz-The Voice, Sumair says, “My dreams have come true and efforts have resulted in success. Since childhood, I and my brother had been dreaming of becoming officers when we grow up.”
Both the brothers received their early education at home and passed their High school from Kendriya Vidyalaya, Bidar. Harris says he joined engineering in computer science in Hyderabad while his elder brother went to Ramia College, Bangalore. Mohd Haris Sumair with his brother Mohd Nadeemuddin
Mohd Nadeemuddin Worked for 6 months and then started preparing for the examination. Haris Sumair says that his brother’s selection, he was sure of making it too. After all, both had dreamed of it together.
He left his job and went to Delhi to prepare for the Civil Services examination.  Though he worked hard, he couldn’t make it on his first attempt. He didn’t give up and continued to prepare with more enthusiasm.
Haris Suhair narrated an interesting anecdote from his childhood while speaking with this reporter. "When I was young, a new collector Harsh Gupta was posted in his district. His efforts changed the map of Bidar. Seeing this, both of us (brothers) decided to become officers like him.”
He says now it is time for them to serve our country, society, and region.
He told talks of another episode that inspired him to work hard for his examination, “An IPS Haris bin Zaman had come to Jamia Millia. He also inspired me to write the UPSC examination. When he came to know about my success in UPSC, he was very happy’ he called and congratulated me.”
Mohd Haris Sumair says his brother guided him all through the preparation for the examination.
Haris, the youngest of four siblings – including their two sisters - says, "I want to tell them (Muslim youth) not to hold yourself back by making excuses. The one who works hard will be successful. Do not limit yourself to only medical, engineering, etc. Dream big and fulfill your childhood dreams.  Work hard day and night to fulfill your dreams. Success will come."
About his preparations, he took the help of the Internet. He would also watch debates on Rajya Sabha  TV. This helped him in preparing his notes. Modi is still the best PM candidate in poll-bound states 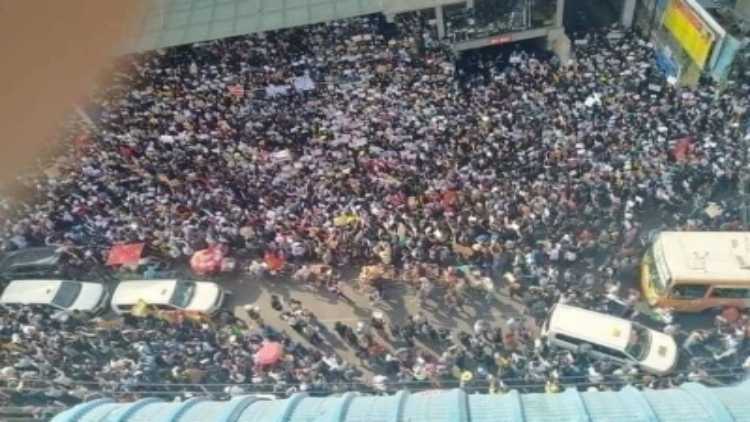 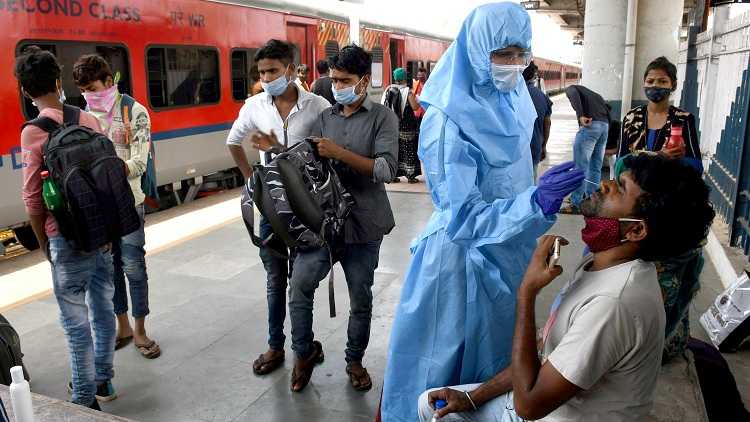