Kalinga Lit Fest: Of JNU, between Left and Right 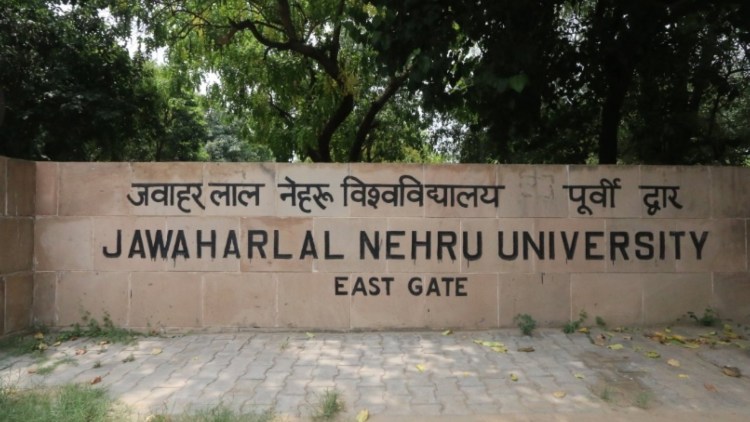 No matter the political party in power, Jawaharlal Nehru University (JNU) seldom shies away from the news. Though for the past few years, projected as a space where the Left clashes with the Right, it is in fact an institution that has been instrumental in imparting cutting-edge education to students.
Something that author Jey Sushil's book 'JNU Anant JNU Katha Ananta' highlights.
Kalinga Literary Festival recently organised 'Bhav Samvad' between the author and former JNU student and Professor Vibhavari.
During the conversation, Sushil stressed that while Left parties have played a major role in shaping the university, it should also own up the responsibilities of the shortcomings there.
Available as a e-book, Sushil's work is a memoir of 20 years. The author, who completed his MA and Phil from JNU started writing this after the 2016 arrest of Kanhaiya Kumar when social media was abuzz with things against the institution.
Sushil concluded the interaction saying JNU was not a battlefield of Left and Right-wing ideologies but in fact a place that had given some of the finest teachers to universities around the world.