Kashmir's Parsa Mufti is among 5 Indians selected for Schwarzman Fellowship 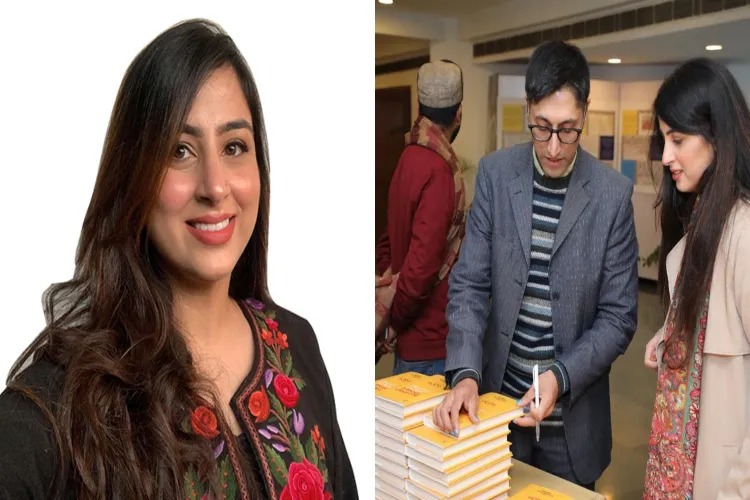 Parsa Mufti of Bajbhara area of ​​South Kashmir has become the first Kashmiri women to be selected for the prestigious Stephen Schwarzman Fellowship.She is among five Indian students selected for this year’s fellowship. Parsa Mufti is very happy and proud to have her name among the world's foremost graduate scholars.

“I am delighted and excited to have been selected for the Schwarzenegger Scholarship,” she told Awaz-The Voice. When I heard that my name was included in this list, I was first surprised; it was unbelievable. And I checked again and again to see if it was true.”

She called her family and broke the news to them.

She said, “This scholarship was started seven years back and till date hundreds of Kashmiri boys and girls have applied for it, but no one has been selected. I am the first girl from Kashmir to be selected and, therefore, this is a great opportunity for me to represent J&K as well as the country at international level and highlight the issues here.”

Schwarzenegger College is located on the campus of Tsinghai University in Beijing. Schwarzenegger holds one of the most prestigious undergraduate fellowships in the world and it is funded by American billionaire Stephen A. Schwarzenegger. According to an official announcement of the scholarship programme, this year 3,000 persons from 33 countries and 106 universities had applied for scholarship of whom 151 Schwarzman Scholars have been selected for August session. 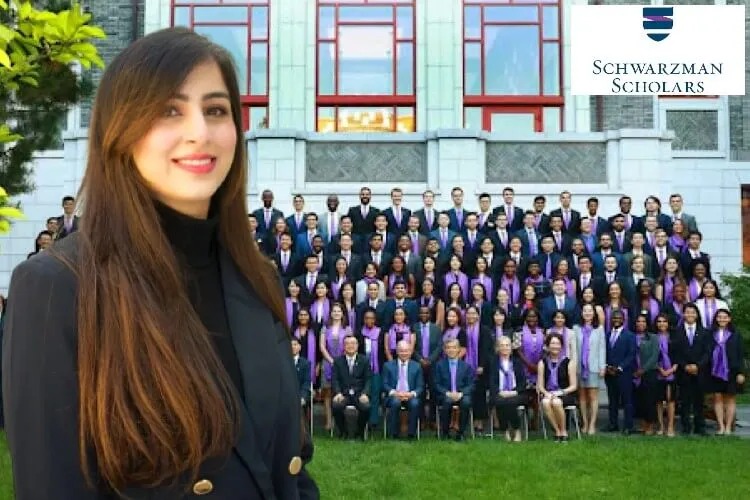 Parsa Mufti says the scholarship is granted to students from all over the world, who have the potential to become a global leader. She says, “I applied for this scholarship in September. The interview took place in October. “

She says, ‘I had never planned my career; I have always been a reluctant player and had decided to study law as a subject.’

Parsa says about the prevailing situation in India,”We feel that someone from outside will help us turn things around; but it is not so. Sometimes, we have to take initiative and change ourselves. I am trying to change the stereotype images.”

Parsa Mufti says, “I want to see Kashmir on the world stage and bring the real Kashmir to the world. I want to change the perception and mindset of Kashmir and Kashmiris and show that the people of Kashmir are humble and hospitable.”

She says that there is more to Kashmir than conflict and politics. I want to bring these things to the international level and I am very happy to get this opportunity.

Parsa says that there is no dearth of talent in Kashmir. The young girls and boys here are full of talent, but these talents need to be honoured. Platforms should be provided for this.

Due to the lack of infrastructure and platforms in Kashmir, the youth here are not able to progress. Apart from this, there is a misconception among the people about government jobs being the best ones, which needs to change.

In Kashmir people are less inclined towards private jobs. Parents also want their children to qualify be become doctors, engineers or civil servants. For them even the CEO of Google or Facebook  is a common man since he does not have a government job.

“I want people to be aware and get rid of this perception and look for opportunities other than government jobs,” she says. Ronaldo breaks record for most appearances in Champions League 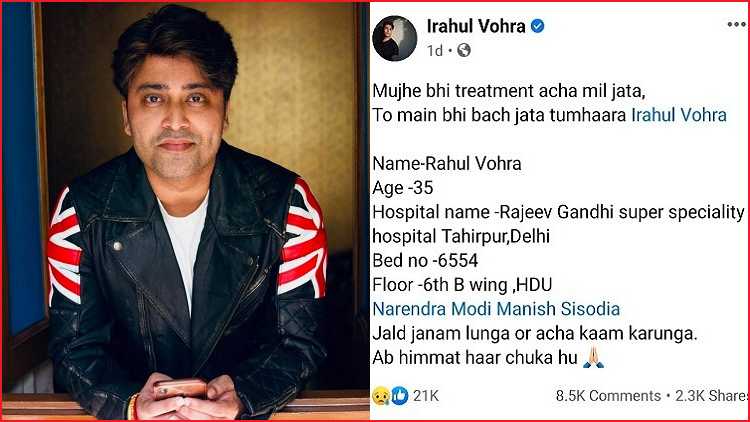 Rahul Vohra passes away after posting 'Given up hope' on FB 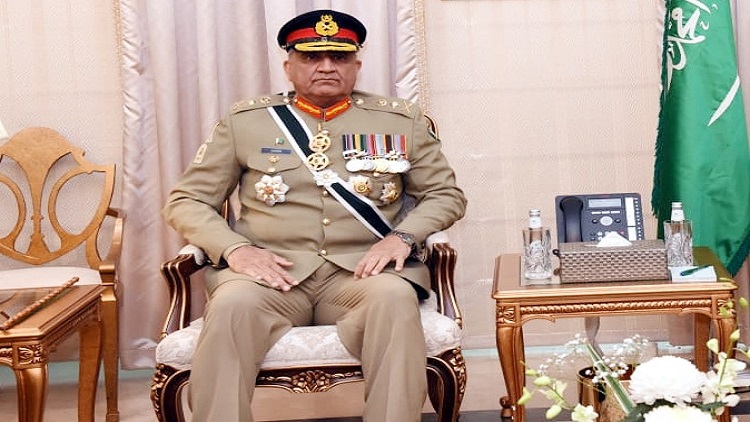 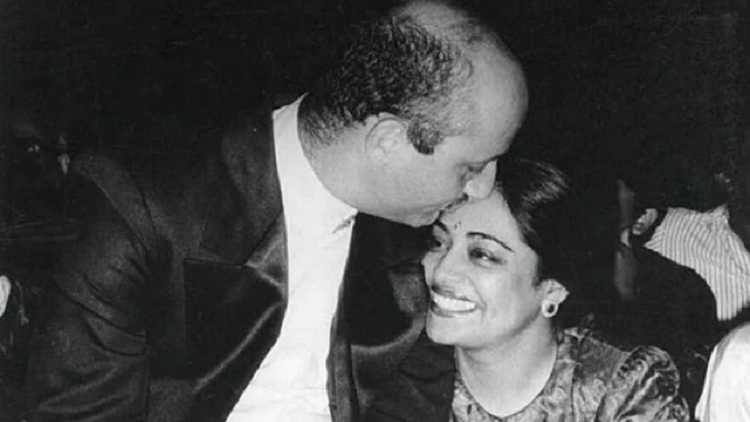 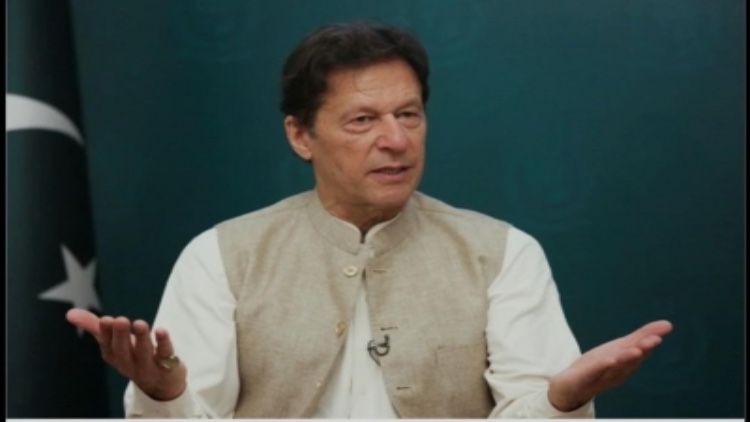