Mohsin is a Professor at the Jamia Milia Islamia University of Delhi. The book titled Nano-biosensors for Agricultural, Medical, and Environmental Applications has been published by Springer, UK, the world's top publisher.

The book has been published in collaboration with researchers from Aligarh Muslim University, Aligarh.

Dr Mohsin explained that the book covers different types of Nano-bio-sensors, particularly in agriculture, environment, and medicine, and their applications.

Dr Mohsin and other scientists who have contributed to the book are actively engaged in developing biosensors for various purposes, it is time to bring this innovation to the cutting edge and make it commercially accessible.

Dr Mohsin is an Assistant Professor at Jamia Millia Islamia and a member of the Academic Council of the University. He belongs to an educated family of Mewat. Dr Mohsin is from village Latur Bas (Manhu) of Mewat. His grandfather Late Haji Noor Khan was a teacher and his father Mubeen Khan is a retired Inspector of the Delhi Police, who is presently the President of the Delhi Meo Welfare Society.

His wife Nusrat Jahan is a lecturer in the Haryana Education Department. He has been actively working on Nano-biotechnology for a long time as the head of a group of researchers including Ph.D. and postdoctoral fellows in his laboratory at JMI.

Mohsin completed several ambitious research projects of the Government of India. Dr Mohsin has published his research work in more than 30 reputed international journals in UK and USA.

He has delivered talks on his work in various national and international conferences and seminars and also received awards such as the Young Scientist Award from the Government of India, an Innovative Research Award, and the Highest-Impact Award from Hamdard University.

He is also a member of the Editorial Board and reviewer of several reprint journals. Dr Mohsin told Awaz-the voice that his main objective is to promote science and to help in nation-building through research.

He is also inculcating taste for science among the people of his region as he has some Ph.D. students from the Mewat region in his research group. 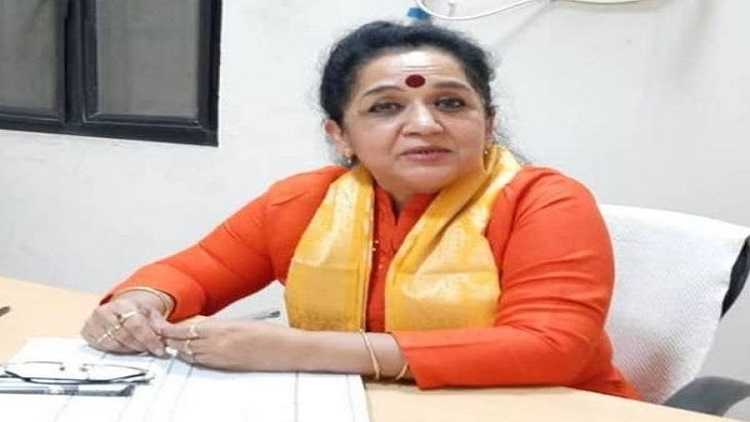 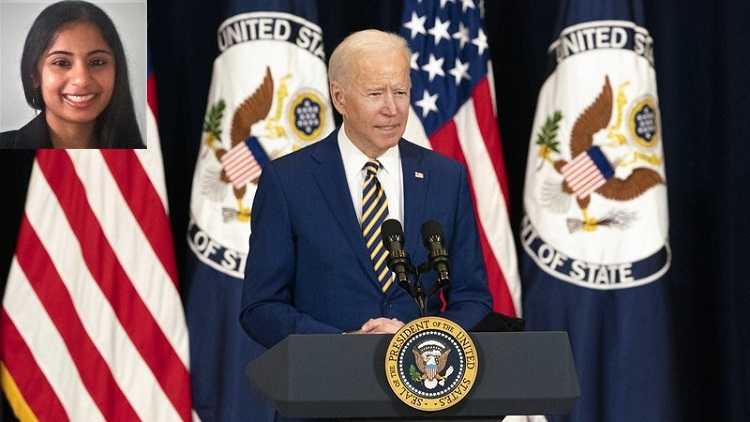 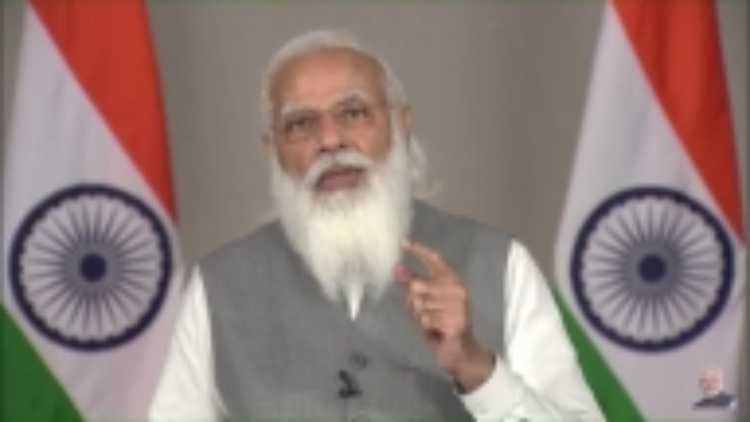 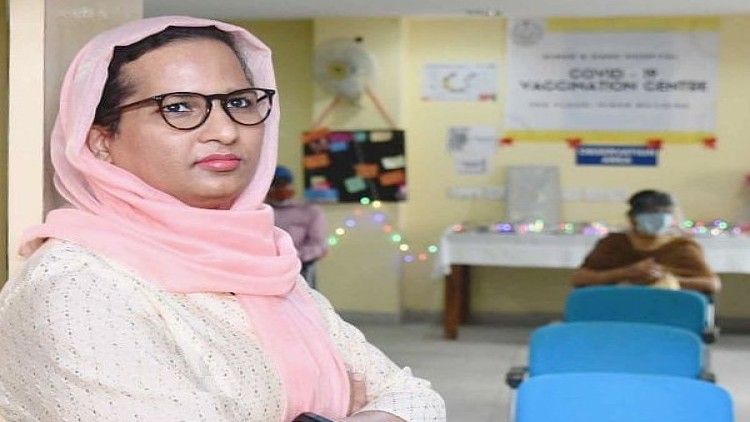 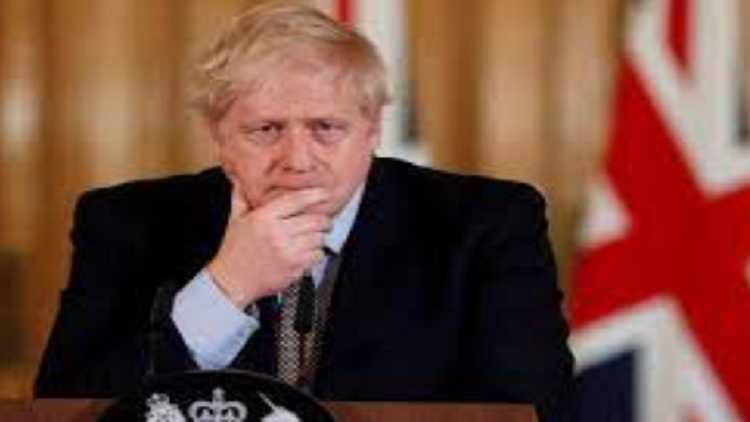 UK PM Johnson to shorten his India trip due to pandemic