If not the first, he is supposed to be the youngest child from Kashmir who got a rare opportunity to work in a Bollywood film featuring superstars Aamir Khan and Kareena Kapoor Khan Laal Singh Chaddha, a Hindi remake of the 1994 Hollyood film Forrest Gump featuring Tom Hankins.

The 10-year-old Ahmad Ibne Umar, who has played the role of Amir Khan as a child, is the son of a businessman from Zaldagar, a downtown locality of Srinagar. His mother is a homemaker.

About five years ago Zaira Wasim, a teenager from Srinagar downtown, had shot into prominence for bagging the role of the youngest Phogat sisters in Aamir Khan’s Dangal, The film not only received Filmfare Award but also did exceedingly well on box office in India and abroad.

“I am playing the role of Amir Khan’s (Lal Singh Chaddha) childhood version. He is a specially-abled boy” and later works hard to achieve ‘his goal in life,’ the young boy told the media, said Ahmad while speaking to local media in Srinagar.

He said that he was attracted to acting from early childhood. Since he was four years old, he has been featured in commercials at the national level. Ahmad said he was very happy to have played the role of young Captain Kabir Kaul in Notebook, released in 2019, after clearing “tough auditions.”

During this period, Ahmad has ‘faced dozens of auditions,’ for roles of child characters and he wasn’t always successful. “Many times I could not succeed, but did not give up because I have a keen interest and inclination towards acting,” he said.

Ahmad says one has to face such challenging auditions to qualify for roles in the national-level commercial and Bollywood roles.

Getting selected to play the role of young Aamir Khan has “boosted his confidence.” The family realizes it was not an ordinary success. He said a two-member team looking for the child actor for Laal Singh Chaddha informed him about the auditions.

“To get informed about auditions in such a Bollywood movie and the updates boosted my confidence,” he said. He appeared in e-audition and was selected.

He said it was the “best moment of my life.” Around the same time, he had acted in Notebook and Yemberzal. He has so far played roles in national television commercials and music videos.

“It has been a tough journey after that (auditions),” he said. His selection, he said was followed by “several training sessions, workshops, interviews” with Aamir Khan and his team of Directors and Producers. “The sessions continued till I acted as a specially-abled young Sikh for the movie,” he said. The training included a special diet to picking a dialect.

He would wake up at 3 am and shoot on the sets till late. Ahmad says through the rigorous training and shooting he has learned the lessons of working hard. He is hoping and praying that his work is appreciated by the audiences and the film professionals.

The shooting for the film was done at nearly 100 locations at different places including Chandigarh. “It took me a full year to shoot for my role in 2019.” Aamir Khan and his entire team also visited Kashmir last year for the shooting of the film.

Ahmad has the full support and encouragement of his parent and they recognized his innate talent. He wishes to continue with his studies and make acting his career. Prohibitory orders in K'taka district after violence over hijab 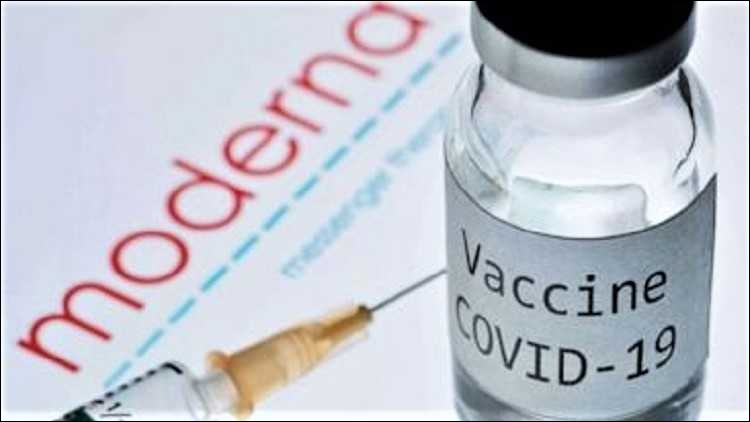 Moderna vax has more side effects than Pfizer/BioNTech