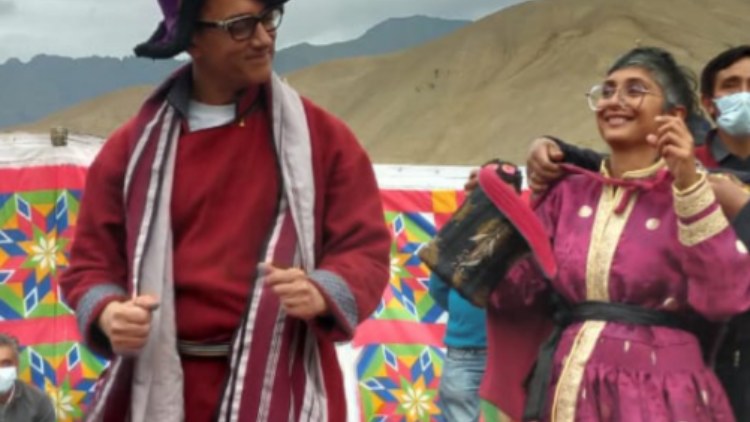 Bollywood super star Amir Khan and his ex-wife Kiran Rao were seen dancing together post their announced separation at a remote village in Kargil, Ladakh, where he is shooting for his forthcoming movie Lal Singh Chaddha.

The locals posted pictures of Khan and Kiran dancing in local attire amidst the villagers of Sarokha Thang Wakha in Ladakh. 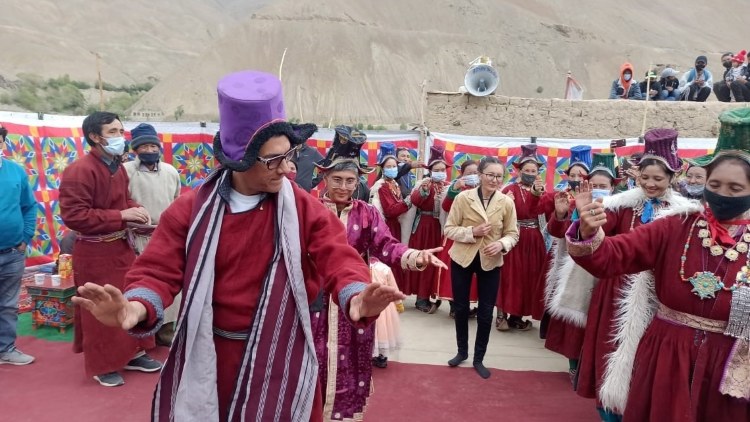 The function happened after Amir Khan and the crew of Lal Singh Chaddha received flak from netizens for littering their village where some war scenes from the movie that is the official remake of Tom Hanks' 1994 blockbuster Forrest Gump were being shot.The couple who recently announced their separation and yet said they would continue their professional and other associations, were hosted by the locals.

Amir and Kiran shared tea and snacks with locals. 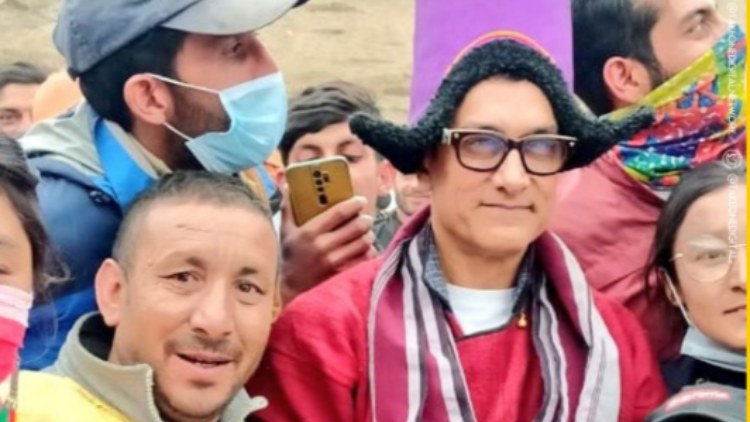 Responding to the posts, the crew immediately cleared the rocky expanse of the village of plastic and other trash.

Amir Khan earlier also annoyed Sonam Wangchuk, Magsaysay award winner environmentalist and innovator on whose life the movie’s Three idiots was based on. 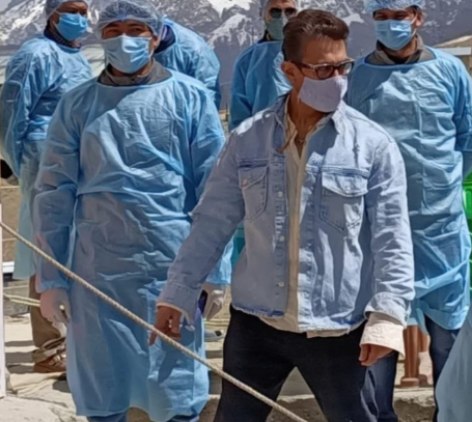 Wangchuk said he has asked for payment from Khan for his school and he never got back.

Lal Singh Chaddha is expected to be released in theatres on Christmas and the superstar Khan apparently didn’t want to leave behind any controversy in its making.