Celebrated actor Denzel Washington and former CEO of tech giant Apple Steve Jobs are among the 17 recipients of this year's Presidential Medal of Freedom.

President Joe Biden announced the list of honourees on Friday. Presented annually, the medal recognises public figures who have made notable contributions to American society, culture, politics or world peace.

The awards are presented in a ceremony at the White House every July.

Washington is the only actor or entertainment figure recognised this year, although sports figures Simone Biles and Megan Rapinoe are also among the medal winners. Steve Jobs will receive the award posthumously.

The Medal of Freedom recipients will be feted on July 7, three days after the US Independence Day. 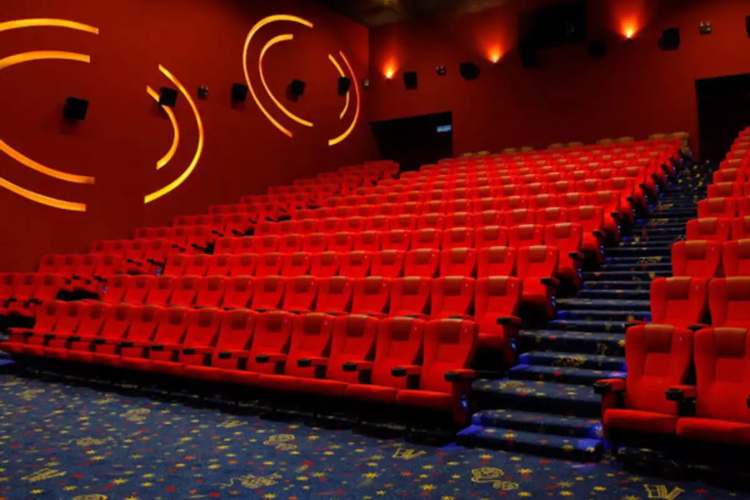 Lal Singh Chaddha: Trolls must watch it before letting conclusions jump on them