Over a 100 years of Indian Film Industry there are a few stars who push the envelope with every film they bring to the audience. Kichcha Sudeepa, Baadshah Kichcha Sudeepa, is one of those superstars. This time he outdoes himself as his film Vikrant Rona. VIkrant Rona was the first big budget films to go on floors during pandemic. He had said ‘somebody had to do it as there have been jobs at stake and I took it upon myself’ This bold step by Sudeep has now resulted in the film’s title logo and a 180 seconder sneak peak into the world of Vikrant Rona being exhibited on the tallest building in the world – Burj Khalifa. Also Read - Kichcha Sudeep to step into Prithviraj's shoes and square off against Pawan Kalyan in the Telugu remake of Malayalam superhit Ayyappanum Koshiyum?

It is only fitting that Dubai has stepped forward to be a part of the celebrations. Dubai will celebrate the 25 years of Kichcha Sudeep as he completes 25 years in the film industry on January 31st. Also Read - Salman Khan gifts Dabangg 3 costar Kichcha Sudeep a BMW M5 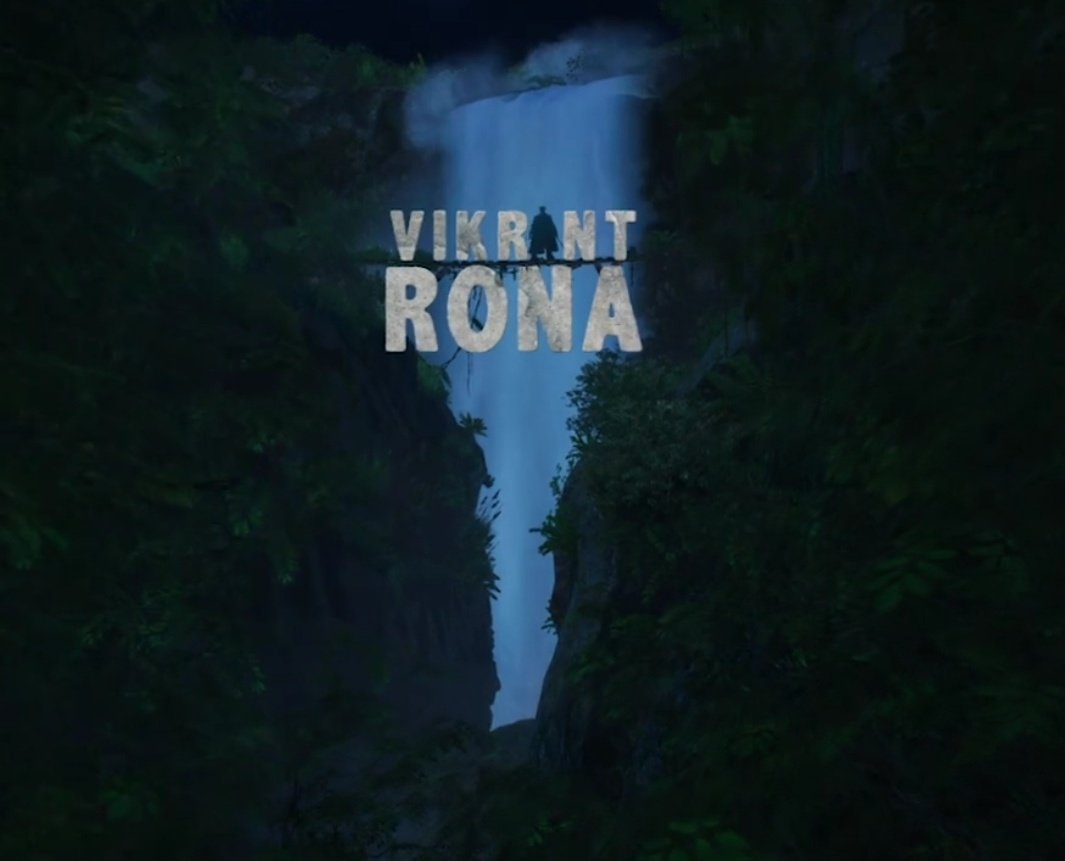 Director Anup Bhandari says, “As filmmakers, you always wish to work with the best, and with Sudeep sir on sets, the kind of aura he brings to sets is a different feel altogether. His presence has made the canvas of Vikrant Rona larger, and grander. To launch the title logo of Vikrant Rona on Burj Khalifa feels nice, but to actually be a part of Sudeep sirs 25 years of journey, and to be able to showcase it on Burj Khalifa is the moment that me and the team are looking forward to.” Also Read - Dabangg 3: 5 things you can expect from the Salman Khan starrer

Producer Jack Manjunath says, “To be able to bring a movie of this scale to life in these tough times is an adventure in itself. Thankfully, we have Sudeep sir in the project and it automatically makes the project one of the biggest in the country. In a career spanning over 25 years most stars would confine themselves to tailor made roles, but not Sudeep sir. His energy to push the boundaries everytime is infectious and taking Vikrant Rona to the world with him in the project becomes effortless.”

Baadshah Kichcha Sudeepa says, “Only with a good team comes a good intention and only a team with one intention can travel together. It’s fulfilling to witness how this team has worked towards achieving what was visualised. Cheers to all for this achievement. Celebrating my 25yrs in films comes as an added happiness along with VikrantRona title logo launch and a sneak peek happening on Burj Khalifa. Congratulations to the entire team once again for this huge moment.”

Directed Anup Bhandari, produced by Jack Manjunath and Shalini Manjunath, co-produced by Alankar Pandian and with music by B Ajaneesh Loknath, Vikrant Rona stars Kichcha Sudeepa, and the film will be releasing in five languages including Hindi, Kannada, Telugu, Tamil and Malayalam.