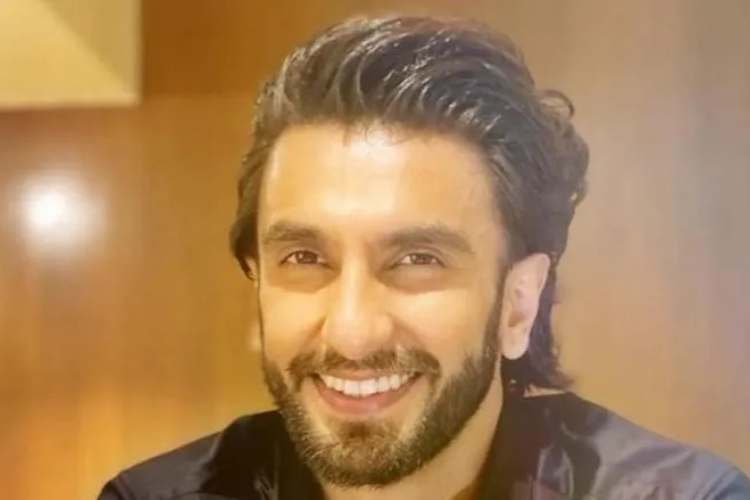 Bollywood actor Ranveer Singh, who recently got enmeshed in controversy after posing nude for a magazine photoshoot, has told Mumbai Police in a statement that someone has tampered with and morphed one of his photos.

Ranveer recorded his statement with the Mumbai Police last month over an FIR filed against him in a nude photo shoot case.

The FIR was registered against Ranveer on July 26, on a complaint filed at the Chembur Police Station.

Reportedly, the case was filed after receiving a complaint from an office-bearer of the NGO who had alleged that the actor hurt sentiments of women with his nude photos. 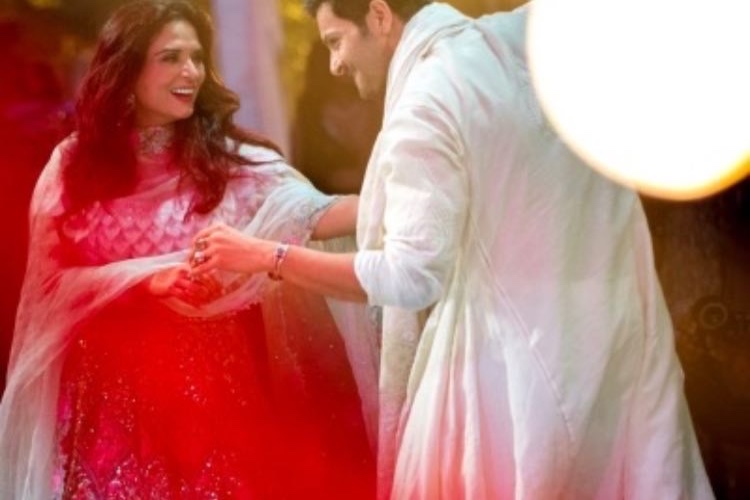