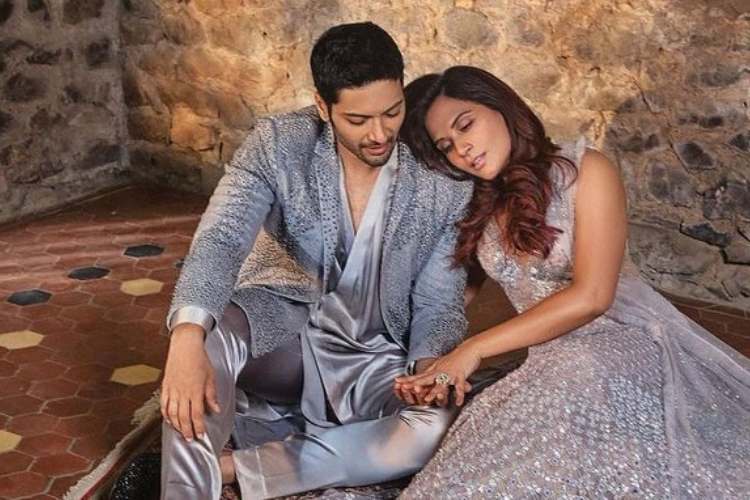 Richa Chadha will tie the knot with Ali Fazal in October

Actor Richa Chadha is super excited to start a new chapter of her life with her boyfriend Ali Fazal.

On Thursday night, Richa took to social media to confirm her October wedding with Ali in the sweetest way possible.

She tweeted an image that read, "New Life, Loading."

Richa and Ali are expected to have wedding celebrations and functions in Delhi and Mumbai, with a special party also planned in Delhi post the wedding in mid-October at the iconic Delhi Gymkhana Club.

The duo was originally meant to be wedded in April 2020, but owing to covid restrictions and lockdowns, the wedding was positioned twice over.

Before getting on the wedding preparations the couple will be soon wrapping up their on-going projects.

Richa is currently working on Sanjay Leela Bhansali's upcoming web series 'Heeramandi' which will stream exclusively on Netflix. The 'Gangs of Wasseypur' actor was originally meant to wrap up shooting this week, but her song shoot for 'Heeramandi' has been delayed and will now wrap up late next week.

Ali, on the other hand, is currently working on the third season of Amazon Prime Video's series 'Mirzapur' in Mumbai and Lucknow and will soon wrap up his part of the shoot.

Richa will soon after fly down to Delhi on September 27, and Ali will join her shortly after, in order to complete all the prep for their wedding celebrations and functions which will start in Delhi first.