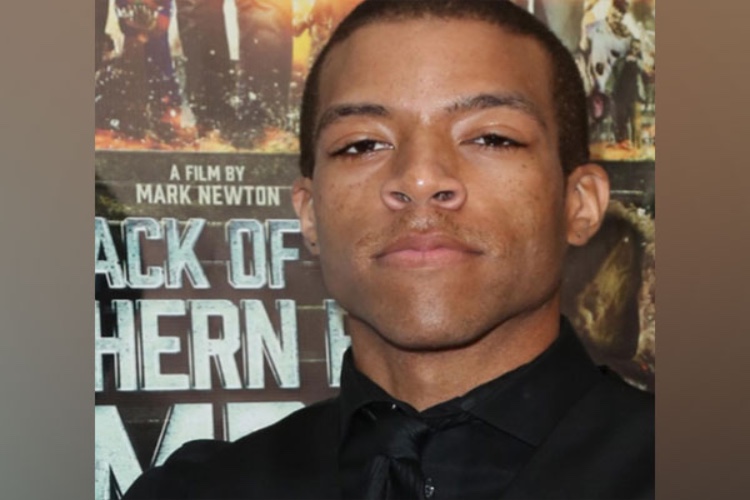 Actor Moses J. Moseley, who has worked in shows such as 'The Walking Dead', 'Watchmen' and 'Queen of the South', passed away at the age of 31. As per Variety, Moseley's body was discovered by authorities in Stockbridge, Georgia last week. An investigation is underway to determine the cause of death.

We are truly saddened," read the statement by Gerra and Demia Avery. "For those who knew him, he was the kindest, sweetest, most generous person you would ever meet. We will miss you dearly! Rest in Heaven!" AMC also offered a tribute to Moseley, sharing a photo of the actor on Twitter. "Our thoughts and prayers are with our 'The Walking Dead' family member Moses J. Moseley," read the post. Moseley began modelling and screen acting at the beginning of the 2010s. While taking on uncredited roles in films such as 'The Hunger Games: Catching Fire', 'The Internship' and 'Joyful Noise', Moseley found his most well-known role in 2012 by joining the cast of AMC's 'The Walking Dead'.

The actor played a pet zombie possessed by Danai Gurira's character Michonne, making appearances on the series across three years. Since 'The Walking Dead', Moseley has played supporting roles in series such as 'Watchmen', 'Tales', 'American Soul' and 'Queen of the South'. The actor had also appeared in films such as 'Loose Screws', 'Attack of the Southern Fried Zombies' and 'Doll Murder Spree'. His upcoming projects currently in post-production are the horror films 'Hank' and 'Descending'. 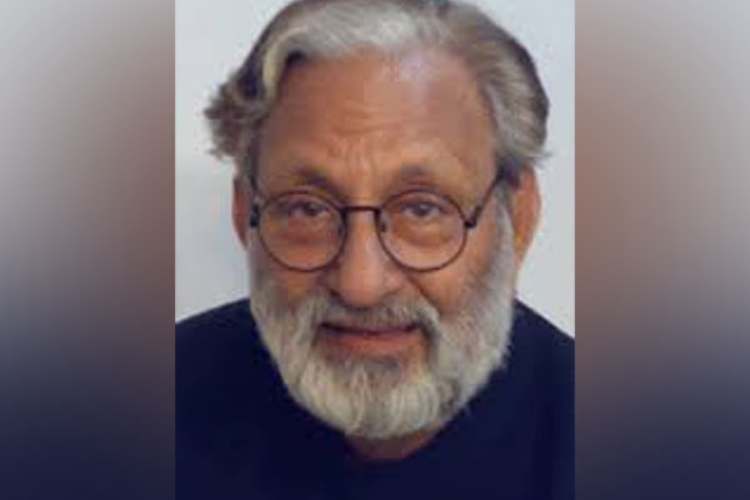 Saba Azad wraps up the shoot for 'Song of Paradise' 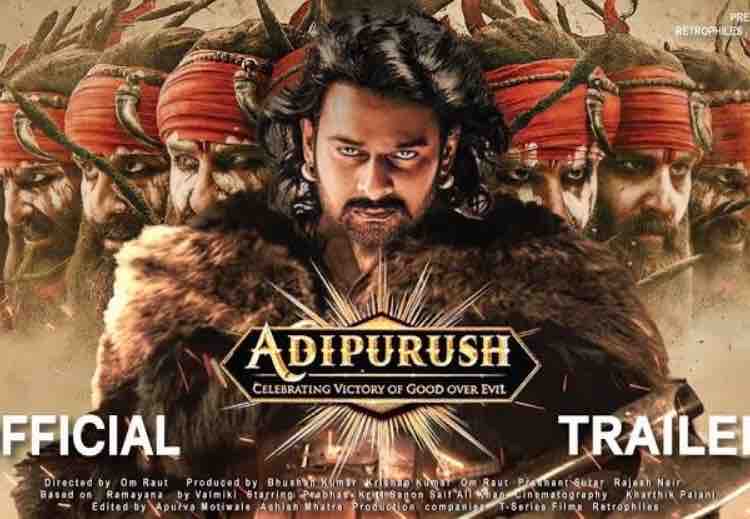 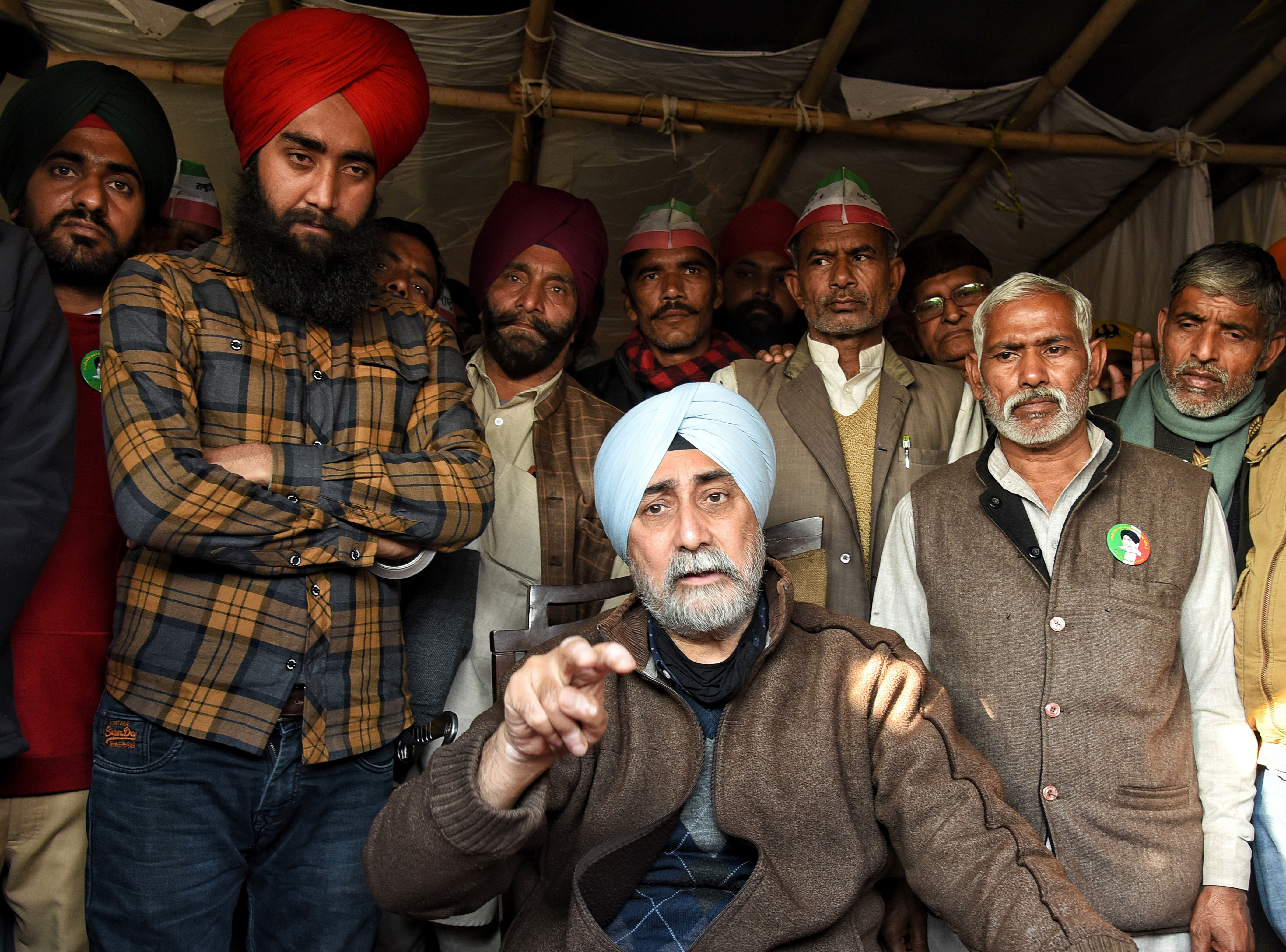