We have seen flying cars only in films. Soon, you may be able to fly in one in India with the prototype of such a car already sent for approval for commercial manufacturing to the government.

What could become India’s first flying car is made by the Chennai based start up VINATA Aeromobility and the head of its technical team is Furqan Shoaib, who has a mastery over the drone technology.

VINATA  Aeromobility recently presented a prototype of what could soon be Asia’s first flying car to the Union Civil Aviation Minister Jyotiraditya Scindia.

The minister was happy with the presentation and wrote on Twitter that “delighted to have been introduced to the concept model of the soon-to-become Asia’s First Hybrid flying car by the young team of VIVANTA Aeromobility. Once this takes off, flying cars would be used for transporting people and cargo, we well as for providing medical emergency services.”

Delighted to have been introduced to the concept model of the soon-to-become Asia’s First Hybrid flying car by the young team of @VAeromobility . 1/2 pic.twitter.com/f4k4fUILLq

In his capacity as the Chief technology Officer at VINATA  Aeromobility, Furkan Shoaib has played a key role in developing this drone-car. In fact, The American research and media agency Future Flight has praised Furqan and his team for this.

Furqan Shoaib who hails from Uttar Pradesh is an aeronautical engineer by profession. He has undergone training for flying drones. Furqan is an expert in aerospace design and UAV (Drone Engineering). His extensive research in developing various configurations of drones led him to the position of CTO and heading the technical team of this project that is being made under the Make in India scheme.

A company official said that VINATA  has been working on a hybrid model flying car since September 2018 and Furqan joined the company in February 2021. The prototype of flying car presented to Jyotiraditya Scindia

The company is planning to get into production by 2023. The prototype of flying car was exhibited at the world's largest Helitech expo – Excel in London.

In fact this hybrid car is based on the drone technology.

According to its website, the first prototype will be an autonomous flying vehicle powered by biofuel and an EV battery. The startup’s CEO is Yogesh Iyer, and its principal advisor, Dr A. E. Muthunayagam, is one of India’s top space propulsion scientists at the Indian Space Research Organisation (ISRO).

According to experts, the model presented to Scindia appears like a cross between a Renault Twizy and a quadcopter drone. It has a pair of coaxial rotors at each corner and four wheels for landing. The real-world flying car will have seating for two people, an estimated 990kg unladen weight and a 300kg payload carrying capacity.

VINATA Aeromobility claims this car has a range of 100km or about an hour’s worth of flying time. The company claims a maximum speed of 120kmph and a maximum elevation of 3,000 feet (900 metres).

The hybrid flying car has digital instrument panels with artificial intelligence to make flying and driving experience engaging and hassle-free.

It has a panoramic window canopy that provides a 300 degree view. It will also gets an airbag enabled cockpit with an ejection parachute for enhanced safety.

A biofuel electric generator and an onboard EV battery will send power to each of the brushless direct current (DC) motors. As a safety feature, the propulsion software will be able to land the flying car using just three of the rotor pairs if one of the rotors gets damaged.

Flying cars are expected to change the life in cities of the future. In the future, there could be landing stations for these flying machines and also connectivity to other forms of transportation to these. 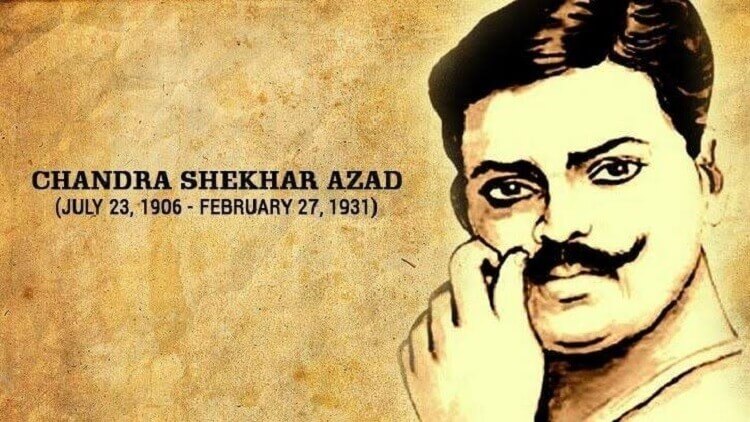 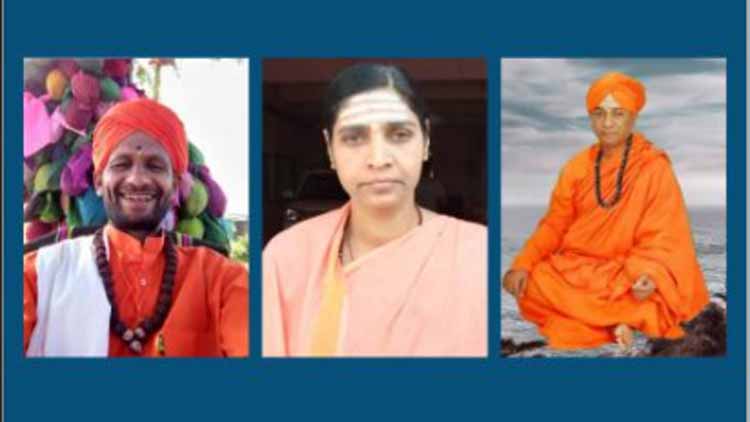 After picking a Muslim, the Lingayat Mutt now chooses a woman head 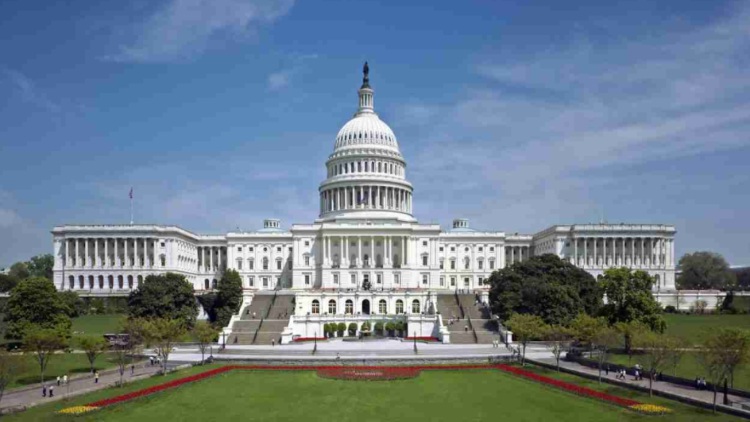