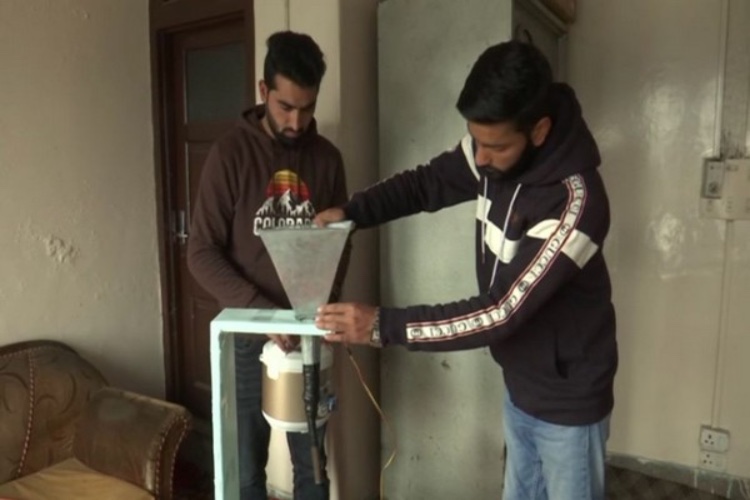 A group of five Kashmiri students along with the Scientific Officer from the Kashmir University in Jammu and Kashmir have invented a cooker for cooking starch-free rice, aimed at helping diabetes patients.

The device will cook food on a single text message remotely for multiple persons and will monitor the starch status of rice being cooked. It will consistently screen the starch status and will evacuate it when it is being discharged out of the rice during the cooking process.

A member of the team which invented the cooker, Jehangir Hamid Lone said that they have made the rice cooker for diabetic patients. "We have added numerous features. The existing rice cookers that we have, the starch level in them remains preserved because of which the doctor advises diabetic patients against consuming food prepared in a rice cooker. That became our motivation," he said.

Another member of the group, Imran Nazir said that they have been working on the project since 2019. "A very important feature is to filter out the starch from the rice. There is a conventional rice cooker. We have added two chambers, one is for the rice and the other is for the water. We have been working on the project since 2019. There was an internet shut down in the mid and COVID had its impact on all of us. It took us two years for completing the project," he said.

Their teacher, Dr Bilal Malik said that their motivation was to make something that would be beneficial for society. "The students have worked very hard for the project. They wanted to do something for society that could be beneficial for the people. So this became their motivation. Despite the prevailing situations due to COVID, they have worked really hard," he said. 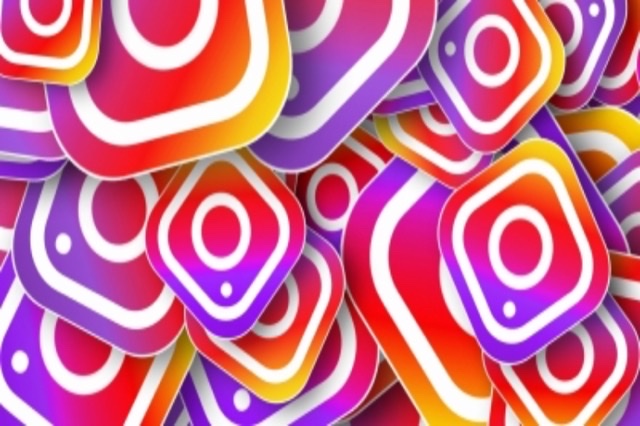 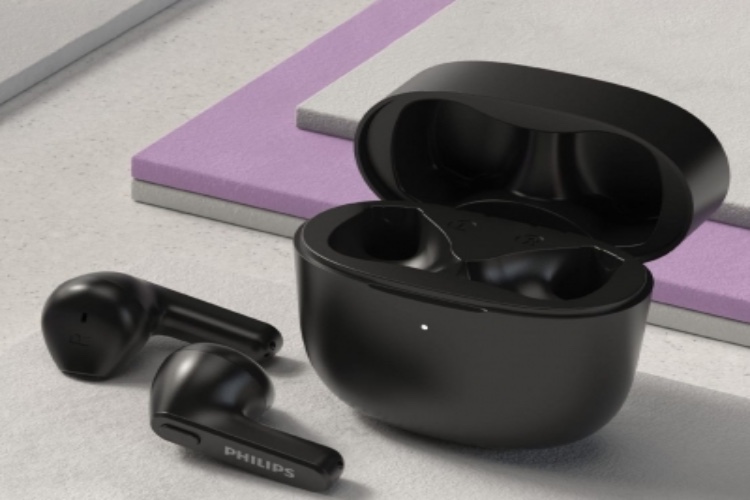 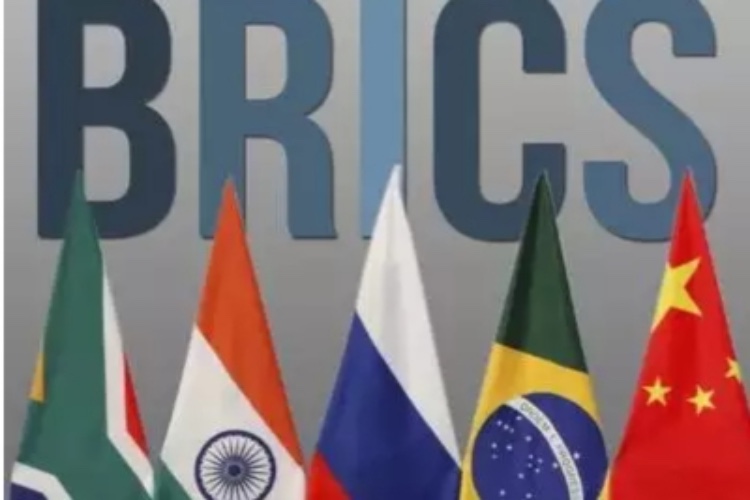 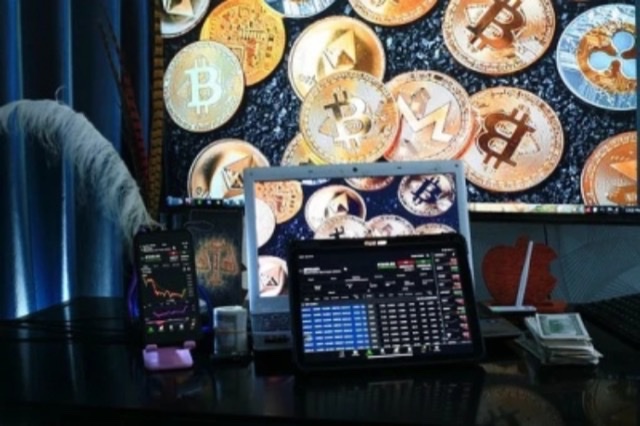 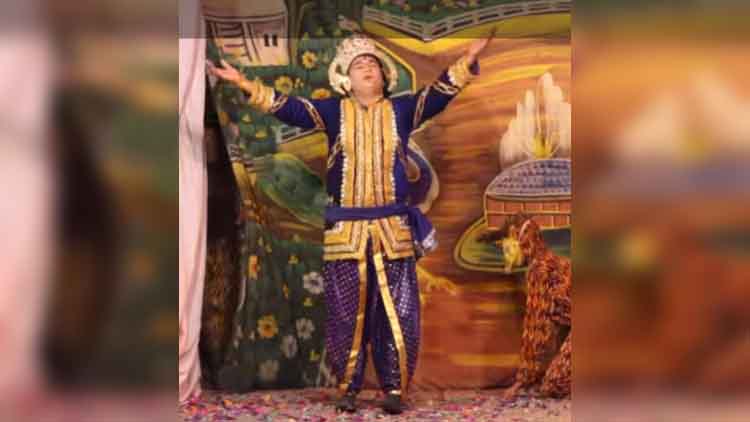 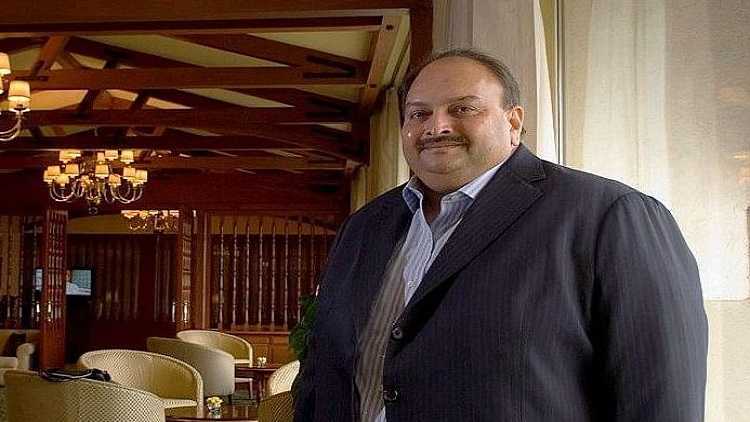 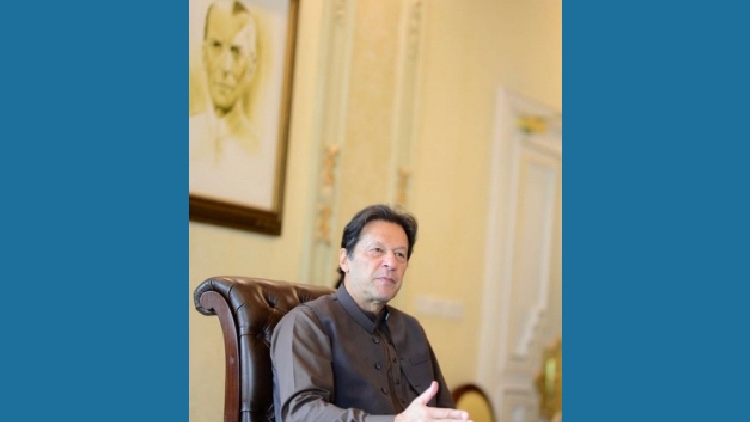 Pakistanis lash out at Imran Khan for 'petrol bomb'