Facebook-owned WhatsApp on Friday said it banned 20.7 lakh accounts in India in the month of August in accordance with the new IT Rules 2021.

In its second monthly report for the 30-day period of August 1-August 31, under the Information Technology (Intermediary Guidelines and Digital Media Ethics Code) Rules, 2021, WhatsApp received 420 grievances from users in India received via e-mails and mails sent to the India Grievance Officer via post. The platform acted upon 41 of those grievances.

"This user-safety report contains details of the user complaints received and the corresponding action taken by WhatsApp, as well as WhatsApp's own preventive actions to combat abuse on our platform," said a WhatsApp spokesperson.

In the period from June 16-July 31, WhatsApp had banned 30.2 lakh accounts in India in compliance with the new IT rules.

In its first monthly grievance redressal report, WhatsApp had banned 20 lakh accounts in India that attempted to send harmful or unwanted messages at scale.

"Our top focus is preventing accounts from sending harmful or unwanted messages at scale. We maintain advanced capabilities to identify these accounts sending a high or abnormal rate of messages," the company had said.

"Majority of users who reach out to us are either aiming to have their account restored following an action to ban them or reaching out for product or account support," it added. 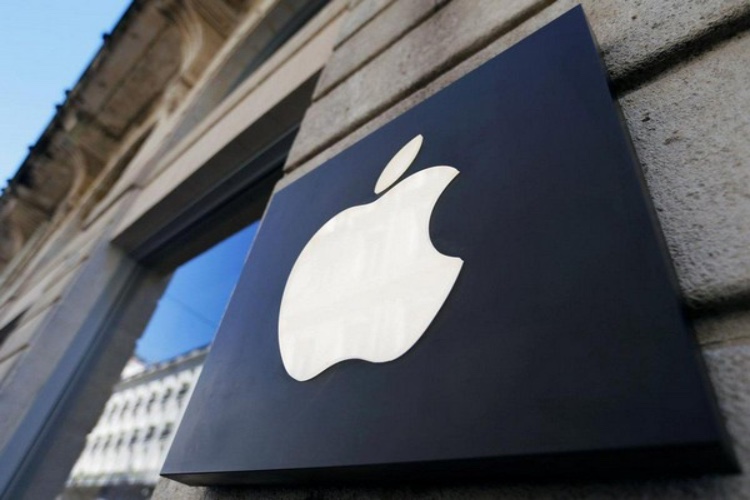