Each person ages differently. Due to a variety of intrinsic and extrinsic circumstances, two 50-year-olds who have lived the same number of years may have distinct biological ages, resulting in various rates of ageing and varying levels of risk for disease and early death.

Disease, poor food, smoking, and other lifestyle factors all hasten biological ageing beyond chronological age. In other words, you're ageing more quickly than you should be.

And for the first time, researchers have discovered a link between accelerated biological age and muscle weakness indicated by grip strength, a proxy for overall strength capacity. Results in The Journal of Cachexia, Sarcopenia and Muscle show that grip strength declines with biological age, specifically.

Researchers at Michigan Medicine used three "age acceleration clocks" based on DNA methylation, a process that offers a molecular diagnostic and estimator of the pace of ageing, to analyse the link between biological age and grip strength of 1,274 middle-aged and older persons.

The timepieces were initially designed after numerous research looking at early mortality, Alzheimer's disease, inflammation, diabetes, cardiovascular illness, cancer, physical impairment, and so forth. The findings show that lower grip strength and biological age acceleration across the DNA methylation clocks were associated with older men and women.

"We've known that muscular strength is a predictor of longevity, and that weakness is a powerful indicator of disease and mortality, but, for the first time, we have found strong evidence of a biological link between muscle weakness and actual acceleration in biological age," said Mark Peterson, PhD, M.S., lead author of the study and associate professor of physical medicine and rehabilitation at the University of Michigan.

"This suggests that if you maintain your muscle strength across the lifespan, you may be able to protect against many common age-related diseases. We know that smoking, for example, can be a powerful predictor of disease and mortality, but now we know that muscle weakness could be the new smoking."

The eight to ten years of observation were the real strength of this study, according to Jessica Faul, PhD, M.P.H., a research associate professor at the University of Michigan Institute for Social Research and a co-author of the study. Lower grip strength predicted faster biological ageing measured up to a decade later.

Low grip strength is an incredibly powerful predictor of unfavourable health occurrences, according to previous studies. According to one study, it even outperforms the clinical gold standard for identifying heart disorders--systolic blood pressure--as a predictor of cardiovascular events like myocardial infarction. Peterson and his team have previously demonstrated a strong correlation between chronic disease and mortality across populations and weak health.

This evidence coupled with their study's recent findings, Peterson says, shows potential for clinicians to adopt the use of grip strength as a way to screen individuals for future risk of functional decline, chronic disease and even early mortality.

"Screening for grip strength would allow for the opportunity to design interventions to delay or prevent the onset or progression of these adverse 'age-related' health events," he said.

"We have been pushing for clinicians to start using grip strength in their clinics and only in geriatrics has this sort of been incorporated. However, not many people are using this, even though we've seen hundreds of publications showing that grip strength is a really good measure of health."

Future studies are required, according to researchers, to fully comprehend the relationship between grip strength and age acceleration, as well as how inflammatory circumstances affect mortality and age-related weakening. Chronic inflammation with age, or "inflammaging," has been linked to an increased risk of mortality in older persons, according to previous research.

ALSO READ: Indonesia bans all syrup and liquid medicines after death of 99 children

This inflammation is also linked to diminished grip power and may be a key predictor of the relationship between diminished grip power and multimorbidity of chronic diseases as well as disability. Peterson adds that research must also consider how behavioural and lifestyle elements, such as nutrition and exercise, can impact grip strength and the rate at which people age.

"Healthy dietary habits are very important, but I think regular exercise is the most critical thing that somebody can do to preserve health across the lifespan," he said. "We can show it with a biomarker like DNA methylation age, and we can also test it with a clinical feature like grip strength." 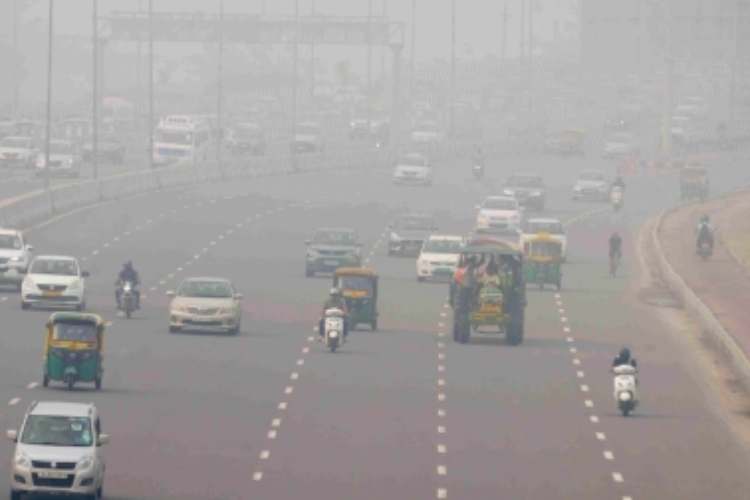