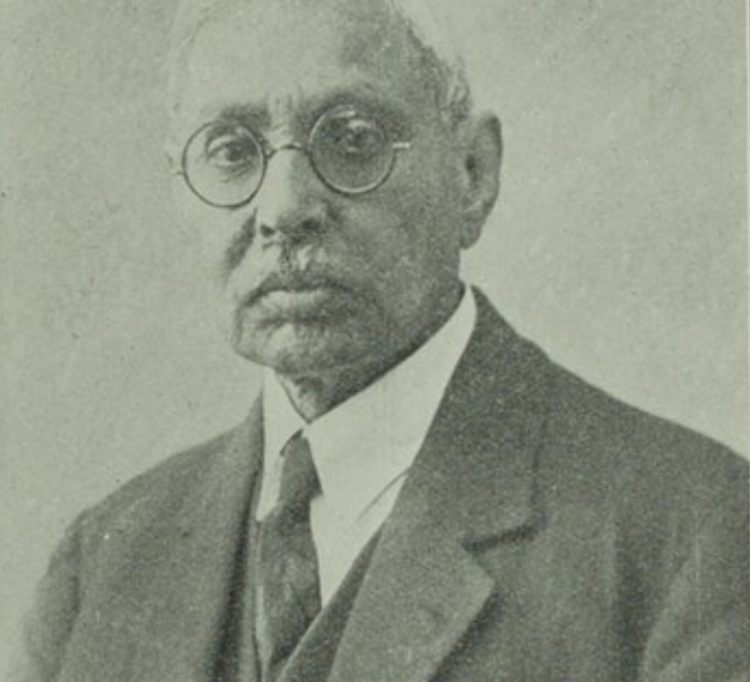 “Another Moulvi, but a different type entirely was Barkatullah whom I first met in Berlin. He was a delightful old man, very enthusiastic and very likeable.” The first Prime Minister of India, Jawaharlal Nehru, recalled his first meeting with Maulana Barkatullah Bhopali in 1926 with these words.

Maulana Barkatullah, born on 7 July 1854, was one of the earliest Indian revolutionaries who had used foreign soil to militantly attack British rule in India. A method later adopted by several ally revolutionaries, the most famous being Subhas Chandra Bose.

A Madarsa graduate, Maulana later attended a Christian Missionary School to get English education as well. In 1887, Maulana went to England where he was exposed to new ideas and revolutionaries like Gopal Krishna Gokhale. In London, he also spent time with Shyamji Krishna Verma, a prominent father figure of several Indian revolutionaries.

In England, Maulana took up the job of teaching Arabic at Oriental University, Liverpool. Here, he started meeting anti-colonial activists from across the world which helped him develop an anti-colonial nationalist worldview. Maulana later went to the USA and taught for six years there. Meanwhile, he started preaching against the British empire among the Indian Diaspora there. By now, Maulana had become a well-known name among the Indian nationalists. People started recognising him as one of the popular leaders of the nationalist cause.

“There are two duties of the Muslims residing in India. One is the duty for the country and the other of their religion. The love for the country demands that one should not shirk in serving the country with wealth and his own life. The history of mankind stands witness that he who has no love for the country is devoid of humanity……… The fulfilment of these religious and country’s duties depends upon only one action, the complete unity between the Hindus and Indian Muslims.”

Taking his nationalist message with him, Maulana would go to Japan where he taught for some time while preaching his message alongside. Interestingly, the foundation laid down by him was later used by Rash Behari Bose and Subhas Chandra Bose for establishing Japan as a centre of the Indian Freedom Struggle. In 1913, he returned to the USA and formed the Ghadar Party along with Lala Har Dayal.

In 1914, the First World War started and Germany was fighting against the British. Many Indian soldiers of the British army were captured by Germany at different war frontiers. Barkatullah, along with other revolutionaries, formed the Berlin Committee of Indian Independence League to persuade these Prisoners of War (PoWs) to fight against the British. This model of recruiting the PoWs was later executed by Subhas Chandra Bose more successfully. The plan was to attack India through Afghanistan with these soldiers. As part of the plan, Barkatullah with Mahendra Pratap and other revolutionaries visited Afghanistan to pursue its King for support.

The plan met initial success as a Provisional Government of Free India was formed in Kabul, in 1915. Raja Mahendra Pratap was chosen as its President, Barkatullah was the PM and Maulana Obaidullah Sindhi was the Home Minister. The model of forming a Provisional Government, and then attacking the British territories with the help of PoWs were later adopted by Subhas Chandra Bose when he formed Arzi Hukumat Azad Hind and raised Azad Hind Fauj to attack India. Interestingly, Subhas also tried to forge an alliance with Germany first and shifted towards Japan afterwards.

Meanwhile, Turkey and Germany started facing reverses in the war. The political situation in Afghanistan and India also changed drastically. In India, Gandhi emerged as a new leader with a doctrine of Non-Violence, which contradicted the ideology of revolutionaries like Barkatullah. The situation in Europe and elsewhere did not allow these revolutionaries to attack India from outside.

Still, a nationalist like him would not accept defeat. A man can be killed, but can never be defeated., After the World War, Barkatullah and Raja Mahendra went to Moscow and met Lenin to garner the support of the United States of Soviet Russia (USSR). In a statement, Barkatullah stated that though he was not a communist yet being an anti-colonial revolutionary he was a ‘natural ally’ of the USSR.

With assurance from the USSR, they returned to Kabul. While they were still preparing for a final blow on the British Empire, the Afghanistan government signed a pact with the British. It was a big blow to the hopes of the revolutionaries.

This great son of India remained outside the country, away from his home, with a hope that he would see his motherland free. But, as Iftekhar Arif puts it,

(This punishment was not inflicted upon anyone else
I did not reach home, after travelling a lifetime)