AAP to emerge as the single-largest party in Punjab Arvind Kejriwal's Aam Aadmi Party (AAP) will emerge as the single-largest party in Punjab in the Assembly polls scheduled next year, as per the ABP-CVOTER-IANS BATTLE FOR THE STATES - WAVE 1.

The survey revealed that the vote share and number of seats of AAP will increase in Punjab in comparison to the previous state polls held in 2017.

As per the survey, AAP will emerge as the single-largest party with 55 seats in the 117-member Punjab Assembly, followed by ruling Congress (42 seats) and Shiromani Akali Dal (20 seats).

The survey further revealed that the BJP, which is contesting the state polls alone after SAD broke its alliance with the NDA over the three Central farm laws, will fail to open its account.

Both vote share and the number of seats of the ruling Congress will decrease in Punjab, the survey said.

The number of seats for SAD will marginally increase despite decrease in vote share, the survey said.

The BJP, which is facing farmers' ire in the state, will not be able to open its account in the Punjab Assembly after winning three seats last time, the survey said.

Over 13,000 people from all the 117 Assembly segments in Punjab participated in the survey conducted in the last four weeks. 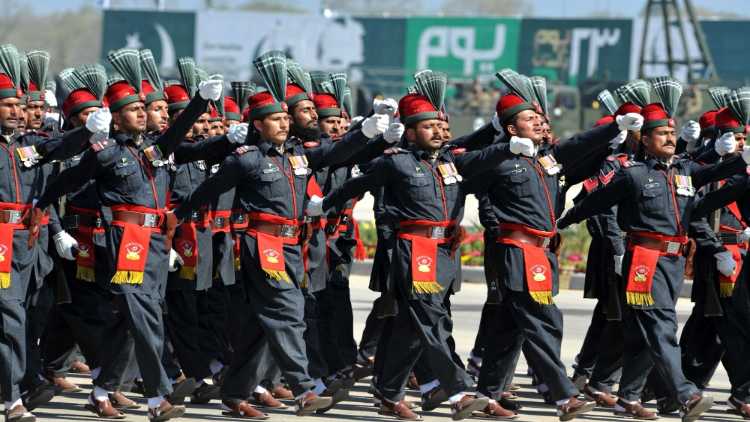 Call against military parade on March 23 in Pakistan Bathing in Yamuna's toxic foam may lead to skin ailments