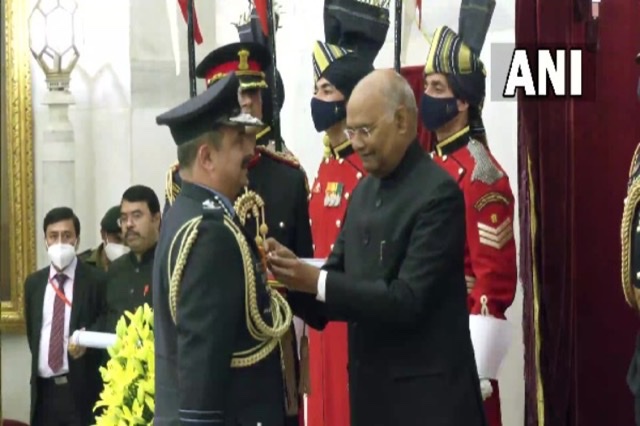 While the Centre, earlier on November 9, announced that Vice Admiral R Hari Kumar will take charge as the Navy chief from November 30.

Kumar will take over Admiral KB Singh who is superannuating after a 30-month tenure.