The Aligarh district administration has denied permission for the proposed Dharam Sansad that was planned for January 22 and 23 after appeals by eminent citizens and minority organizations that it could endanger peace in the city.

Additional District Magistrate (city) R.K. Patel said that since Model Code of Conduct and Covid guidelines are in force in the election-bound state, permission would not be given to the organiser.

"Permission was neither granted nor will it be given," he said.

Several eminent citizens, minority organisations and former union law minister Kapil Sibal had also written a letter to the district administration demanding denial of permission for the event that could "spark tension" in the "communally sensitive" city.

Several senior citizens, retired officials, professors, and social workers had also written a letter to district magistrate Selva Kumari saying that, "Dharam Sansad in Aligarh is being organised on the pattern of the one Haridwar. Since Aligarh is a sensitive city, the event could disrupt the peaceful atmosphere of the entire nation, could create tension and fear among the society amid assembly elections. Therefore, such an event should not be allowed in public interest."

Besides, the petitioner in the PIL in the Supreme Court seeking criminal action with respect to the Dharm Sansad conclave held at Haridwar and Delhi had also written to the Aligarh district magistrate seeking to take preventive action to ensure that no speeches of such nature are allowed at the proposed events.

Members of All India Majlis-E-Ittehadul Muslimeen (AIMIM) had also urged the district magistrate to deny permission for the proposed Dharam Sansad.

District president of the party Gufran Noor, said that communal harmony was disrupted after the alleged hate speech delivered during Dharam Sansad held in Haridwar and now the same people were organising it in Aligarh.

Last week, the Haridwar police arrested Yati Narsinghanand and Jitender Tyagi alias Wasim Rizvi for their hate speech at the Dharam Sansad in December where there were calls for genocide against Muslims. 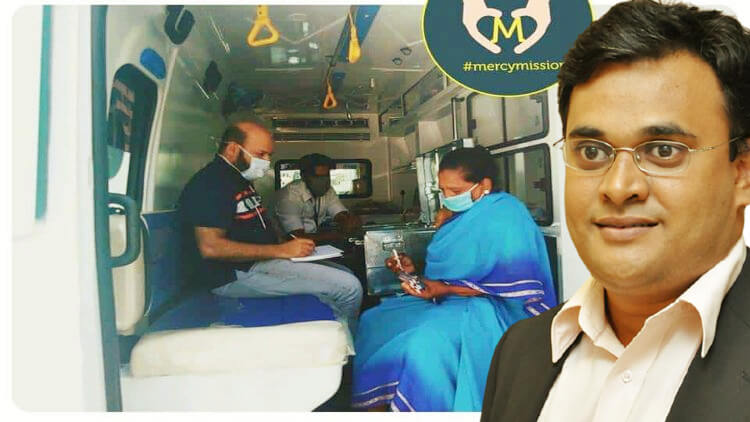 How Ali Sharif streamlined relief in Bengaluru during Covid