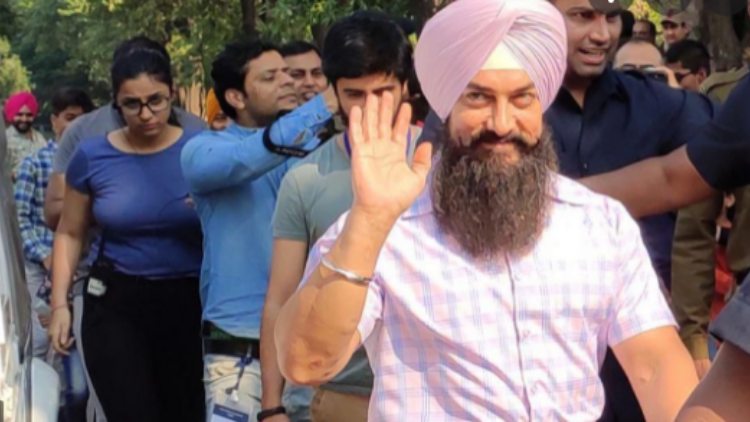 Following ctiricism for littering a village in Ladakh during the shooting of Amir Khan's movie Lal Singh Chadha, fthe crrew of the film has cleansed the entire strech honouring the netizens who pouired their anger against this environmental vandalism on social media.

On Monday Jigmet Ladakhi, a social and cultural activist from the region had posted a video of village Wakha and its surrounding littered with garbage,

He had questioned Amir Khab for practising against the environmental protection that had had so vocally advocated on his famous television show Satyamev Jayate.

Jigmet today again took to Twitter to show how the crew of Lal Singh Chaddha had responded to his post and the criticism by netizens.

His video elicited a response from the film team. A Twitter handle by the name of the movie claimed the shooting was going on till the end of August and they were not yet done o had not left the venue of the shooting. The handle claimed they would clean up before winding up the shooting.

For your information, the shooting schedule there is still going on and they haven't left the place yet. Get your facts right before you blabber.

However, the netizens slammed the actor and the movie crew for not taking care of the environment and also asked them to clean their village daily.

Some of them said the reaction of the film party smacks of arrogance.

Ladakhis have expressed their desperation and anger at the iresponsible behaviour of the tourists as some of them have been found polluting their lakes and other water bodies.

Recently the Magsaysay award winner Sonam Wangchuk took to Twitter  to ask the tourist not to use the sacred Pang Gong lake for washing their cars and throwing garbage in it.  "This is not you car wash facility or a racing ground; it's our sacred lake," a netizen wrote in response to a family posting picture of washing their car at Pang Gong Tso.

Thank you so much guys for your retweets and support this could not be possible with your support and shares . Together we stand jai hind jai bharat 🇮🇳 pic.twitter.com/fIMszBqMi5 'All roads deserted in Kabul except one leading to airport' 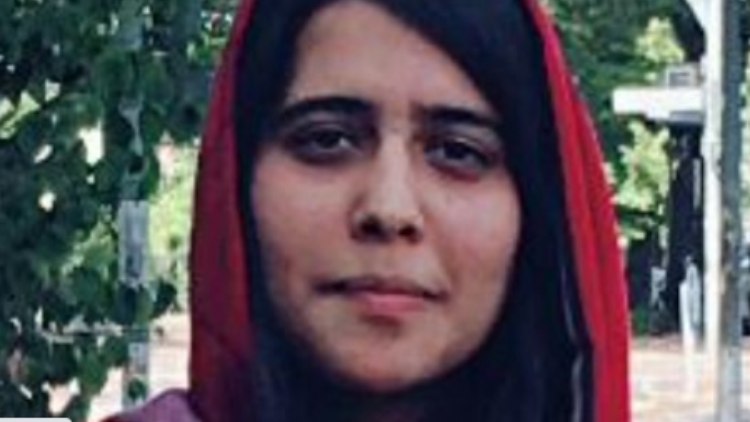