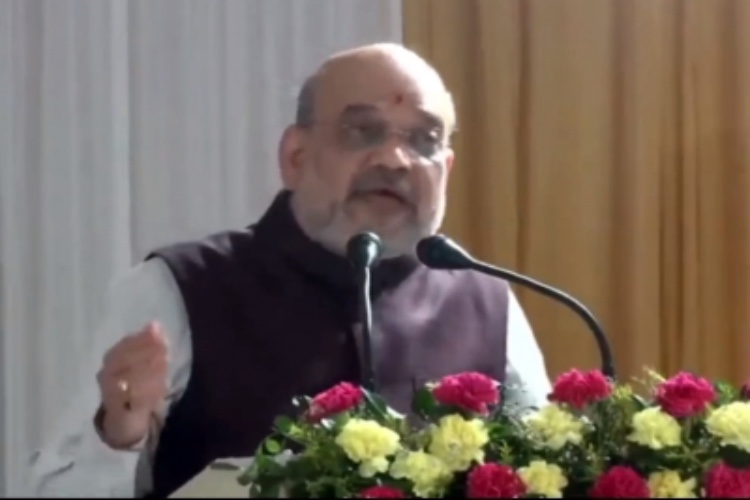 Union Home Minister Amit Shah is chairing a high level security review meeting on June 3 to discuss the recent surge in targeted killings in Jammu and Kashmir (J&K) so that arrangements are put in place to stop recurrence of such incidents in future.

This is the second high level security review meeting called by Shah on J&K within a fortnight. On May 17, he had reviewed the security situation in J&K. Official sources said the meeting will be attended by the Lieutenant Governor Manoj Sinha, National Security Advisor Ajit Doval, Army chief General Manoj Pande, top officials of para-military forces, intelligence agencies, police and civil administration from the Union Territory.

"The meeting will discuss all arrangements to be put in place to ensure that such incidents don't recur and the security situation in the Valley is brought well under control ahead of the annual Amarnath yatra that begins on June 30. "The Lieutenant Governor will give a detailed briefing to the Home Minister on security situation in J&K and steps being taken to prevent targeted killings," sources added.

Meanwhile, in view of the increased threat perception, the J&K administration has decided to immediately post non-local employees, including those employed under Prime Minister's Package and others belonging to Jammu division, in secured locations in the Valley by June 6.

The Union Territory administration has asked all drawing and disbursing officers not to stop salaries of migrant employees posted in the Valley and those belonging to the Jammu division under the Prime Minister's special rehabilitation package.