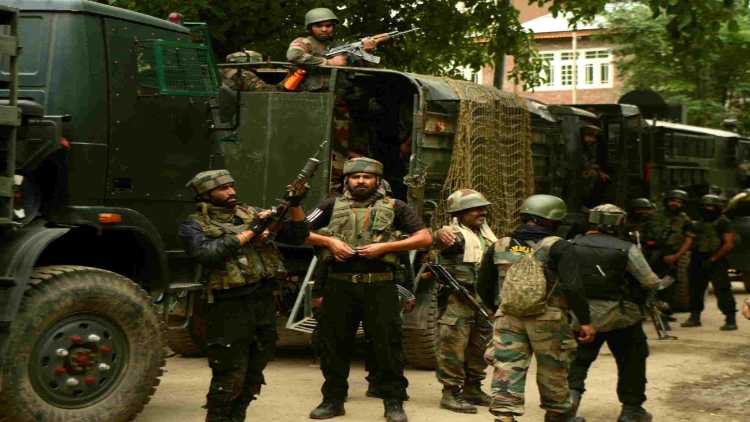 The banned group ULFA-I has still one ONGC employee in their clutches.

Three employees of the ONGC were on April 21 kidnapped by suspected ULFA-I militants from its Lakwa oilfield in Assam's Sivasagar district along the Assam-Nagaland border. The employees were kidnapped in a company-owned vehicle from the state-run firm's Lakwa field in Sivasagar, where the exploration company has been operating for nearly six decades.

The two rescued abductees are Alakesh Saikia and Mohini Mohan Gogoi. "One AK 47 has also been recovered," Indian Army said.

After the abduction incident, the Assam government asked the district police authorities to intensify the security arrangements at OIL and ONGC infrastructures in eastern Assam. The state government has asked all the Superintendents of Police of eastern and northeastern Assam districts to review and to step up the security arrangements at Oil India Ltd (OIL) and Oil and Natural Gas Corporation (ONGC) infrastructures under their jurisdictions, especially those located in interior areas.

Local police had arrested 14 linkmen and sympathisers of the United Liberation Front of Asom-Independent who were helping the banned outfit directly or indirectly.

Police, all army and para-military bases located in the area were alerted to find out the captives.

Soon after the incident, ONGC in a statement said that the abduction took place from a rig site of the company in Lakwa field of Sivasagar, and the abducted employees were taken away in an ambulance vehicle belonging to ONGC. Later, the vehicle was found abandoned near the Nimonagarh jungles close to the Assam-Nagaland border. US returns 157 antiques to India Uniformed police to be stationed in Kabul