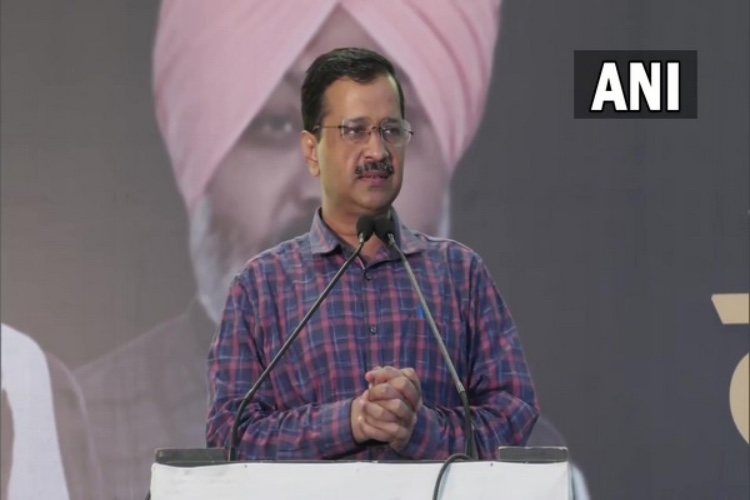 Kejriwal will be accompanied by Delhi Deputy Chief Minister and AAP leader Manish Sisodia who is already on a five-day visit to Punjab.

The AAP chief has been frequently visiting Punjab ahead of the 2022 assembly election. In the last two months, this will be his sixth visit to the poll-bound state.

Punjab Assembly elections have been scheduled to take place early next year.

In the 2017 Punjab Assembly polls, Congress won an absolute majority in the state by winning 77 seats and ousted the SAD-BJP government after 10 years.

The Shiromani Akali Dal (SAD) could only manage to win 15 seats while the BJP secured 3 seats.